Home Crypto Amount of Bitcoin (BTC) on Exchanges! When Will Bitcoin Hit $120,000? 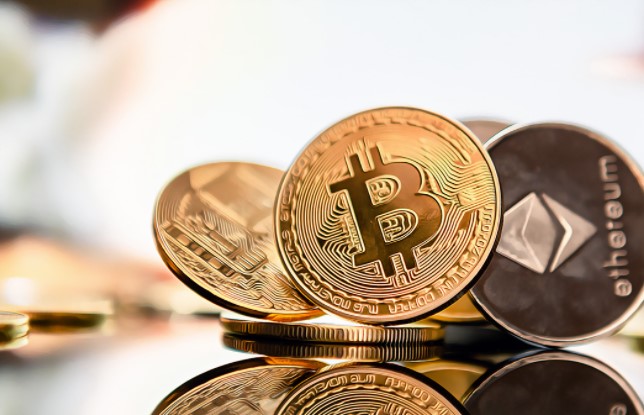 Amount of Bitcoin (BTC) on Exchanges!

The dwindling supply is nothing new, it has been on a downward trend since the Bitcoin halving in 2020, when the BTC block reward halved. BTC availability on exchanges has followed the same, slowly trending downwards over the past year. The supply in the stock markets, which fell to 9.5% in October 2020, saw 7.3% in July. Today, it made an important bottom with 6.3%.

Interestingly, Coinbase’s BTC wallet dominance is also declining. The American exchange was holding more BTC than all other exchanges combined. His dominance fell from 50.52% to 40.65% in the past year.

Some of the investors still keep their Bitcoins on the exchanges. Considering that long-term investments are also within this 6.3%, we can think less about the amount of Bitcoin actively in circulation. As a result, while 1.3 million BTC are on exchanges, they may not be “circulating” and actually contribute to the illiquid supply.

Still, despite the calls for a “Santa Rally” behind bullish analytics, the bears haven’t given up yet. A tweet by BullRun Invest using Glassnode data shows that 24.6% of the entire BTC supply averages $47,000.

Many analysts expect a strong rally for the first quarter of next year. Judging by the latest assessments shared by PlanB, the price could push the $120,000 levels by March.