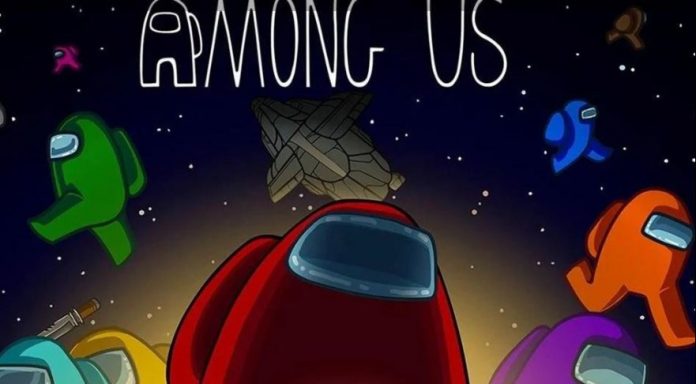 The new Among Us map, named The Airship, finally started meeting the players. The update, which also brings the new map, is the biggest update that developer Innersloth has prepared for the game so far.

The update, which includes an important innovation such as the account system, also offers players new hat options. However, Innersloth is planning bigger changes for the game in the long run.

Innersloth explained that he is working on a 15-player lobby and a new in-game visual style in his blog post where he shared details about the update. He also announced that the new look prepared by the artist Marcus B, who works within the studio, will meet with the actors soon.

Introducing The Airship map with Among Us players, Innersloth promised to share a more detailed road map in the upcoming period. Explaining that it will inform the players more regularly about the updates, the studio also stated that the update release times will be shortened by hiring two new developers. The Airship update meets gamers on PC, iOS, Android and Nintendo Switch.

Age, job and IG of waiter Isaiah Campbell from the 4th...