Home Entertainment Among Us winked at the voice chat feature 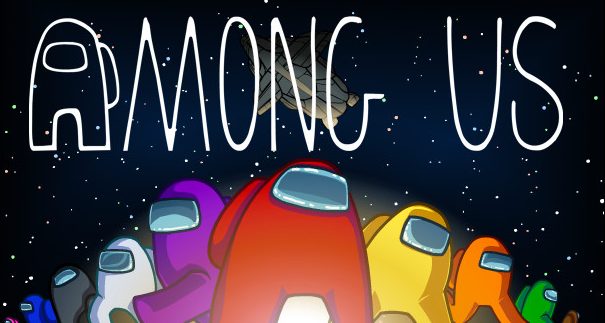 Among Us game developed by InnerSloth LLC excited its fans about the voice chat feature. This feature has not been officially announced yet. However, in a Twitter speech, the game developers hinted that new communication options are on the way.

While it was a little known indie game until recently, Among Us, which spread its name to the masses with the pandemic period, continues to develop with new updates. The 2021.2.21 update, released two days ago, brought the game a quick chat feature called Quickchat, which consists of a series of canned responses. This allowed players to communicate instantly and make faster choices. However, a news that has emerged now gave hints that developers are communicatively working on different tools.

Among Us may soon receive voice chat support

Many players communicate with their game mates on Discord while playing the popular party game Among Us. In this way, the door is opened to a more enjoyable playing experience in communication with each other. While third-party chat apps can work when playing with friends, sadly, they don’t work when paired with a random group.

This is because Among Us has yet to find an official in-game voice chat system. For now, only text-based communication is possible in the game. However, it is estimated that new options may be added to this very soon.

Recently Among Us shared its new update announcement on Twitter. A follower then asked the question: “Are you considering adding a function that allows us to perform voice chat during the game?” This question was unexpectedly answered by the developers.

we don't have a VC feature yet unfortunately, but we know people want it 🙂

“Unfortunately, we don’t have a voice chat feature yet. But we know people want it, ”he said. The smile at the end of the statement made us think that this feature might have begun to be tested, or at least talked about and approved.

Possible future voice chat capability will provide Among Us players a healthier gaming experience. Especially mobile players and Nintendo Switch users who cannot easily benefit from Discord will be able to comfortably keep in touch with their groupmates.