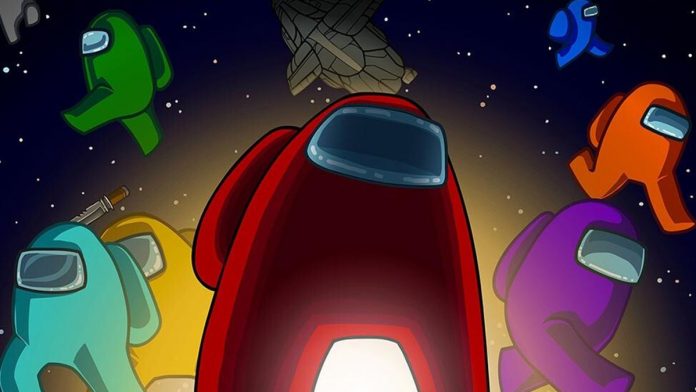 The 2020 Among Us phenomenon, after its arrival on Nintendo Switch, will do the same in the Xbox ecosystem, also being available on Xbox Game Pass.

During the event dedicated to the independent games that are to come in the coming months to Xbox One and Xbox Series, the ID @ Xbox, it was revealed that one of the great phenomena of the last few months will arrive this year in the Microsoft ecosystem. We are talking about Among Us, which will also be available on both consoles through the Xbox Game Pass service.

Also with cross play with other platforms

“Considering that our game began simply as a small title to play locally on mobile phones, for us it is great to reach Xbox and Xbox Game Pass consoles with local and online multiplayer,” they have said from Innersloth in an official note. “And the best part is that you can play with your friends no matter what platform they are on. Hooray for cross-play! The Xbox version of Among Us will also include our newest and greatest map, The Airship.”

It will be specifically on the 31st of this same month of March when The Airship reaches all the versions of Among Us so far, that is, PC, Nintendo Switch and mobile phones. It will also do so with other new features such as being able to choose in which room to start the game, being able to go up or down stairs and new hats for the characters. As Innersloth stated, the new map has been delayed so long due to the time it took to optimize the map taking into account the cross-platform condition of the game.

In fact, the only consoles on which Among Us will remain will be PlayStation 4 and PlayStation 5, a launch that is not even announced, so at the moment it is a mystery.