Home Tech Among Us tops mobile platform in 2020 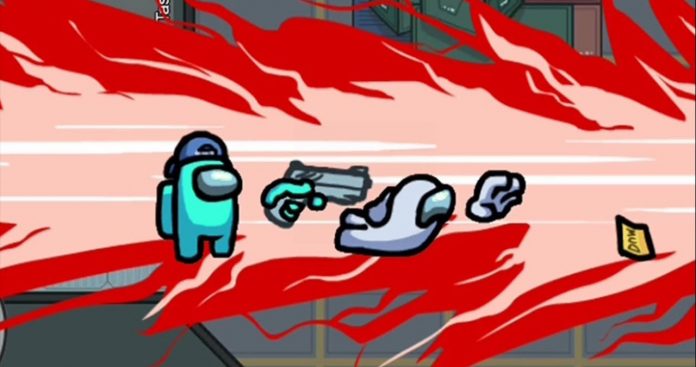 Among Us is undoubtedly one of the games that debuted in the past year 2020. According to data by Apptopia, Among Us is the most downloaded mobile game of last year. The game also surpassed strong rivals such as PUBG Mobile and Roblox.

Among Us became the leader of the mobile platform in 2020

Although the year 2020 was unpleasant due to the coronavirus epidemic, many people have known to spend time playing games during the periods that are closed to homes. One of these games was Among Us. In the data announced by Apptopia, which shares data on applications, the game has been downloaded more than any other mobile game worldwide. The game, which was downloaded by 41 million users in the USA alone, achieved the biggest breakthrough of the year with 264 million downloads in the world.

Although it was launched in 2018, the game, which could not be in a popular position until last year, showed itself especially with the epidemic. Based on the logic of completing missions before being killed by the impostor in a spaceship, the game was instantly popularized by Twitch’s broadcasters. Looking at the November data, the game, played by almost half a billion people on different platforms, is planned to come to Xbox One, Xbox Series S and Xbox Series X platforms.

Subway Surfers took the second place in the ranking, while Garena Free Fire took the third place. PUBG Mobile and Roblox, which are at least as close to Among Us, have also managed to get a place in the list.

Pixel 5a: Price and Features of Google’s Cheap 5G Mobile