Home Entertainment Among Us regains height in spectators 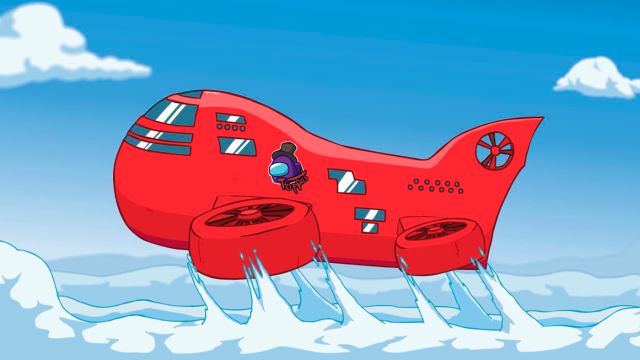 The popular multiplayer video game Innersloth again registers huge numbers on both Twitch and Steam with the arrival of the new plane map.

Among Us, the popular multiplayer title of Innersloth and one of the most talked about phenomena in the field of video games during the second half of last year, has recovered a good part of its community both in terms of viewers on Twitch and simultaneous players on Steam thanks to the arrival of the new map The Airship, thus registering numbers close to its peak in November last year.

Among Us records big numbers with the Airship

And it is that during the last months, Among Us had lost a good part of its spectacular numbers at the end of 2020 both in viewers on Twitch and in simultaneous players on Steam due to the absence of news and new content that seemed never to arrive.

Now, and coinciding with the arrival of the new map The Airship, SteamDB has shared the current status of Among Us at the figures level, recovering much of the lost ground and placing itself back in the top positions. So much so, that on Twitch for example it has gone from just 8,000 viewers this past March 31 to more than 686,000 viewers, all thanks to the availability of the new plane map. Remember that the Twitch record for Among Us stands at more than 765,000 viewers, so the new numbers in viewings are not bad at all.

On the other hand, on Steam it has also recovered a good part of its highest numbers, registering a peak of more than 132,000 players in the last hours, although yes, far from the more than 447,000 simultaneous players at the end of last September, one of the best times in the Innersloth game.

Now it remains to be seen if Among Us manages to maintain such remarkable numbers both at the level of players and viewers during the coming months until the more than foreseeable arrival of new content, as its creators promised long ago. 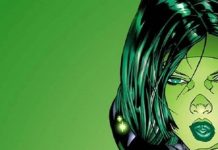 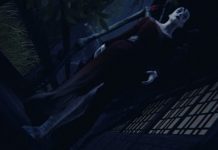