Home Entertainment Among Us Receives A Big Update, What News Does It Include? 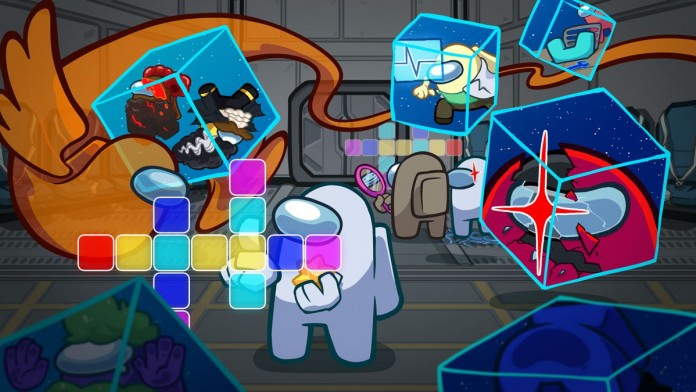 Among Us: InnerSloth updates the title to version 2021.11.09 just before the game’s release on PS4, PS5, Xbox One, and Xbox Series. All the news. InnerSloth has released one of the biggest Among Us updates in recent months; just a month before the expected release of the game on PS4, PS5, Xbox One and Xbox Series X | S consoles (included in Xbox Game Pass from day one). The study, which has grown compared to its unforgettable year 2020, has been working for months to include news that will extend the life of one of the greatest phenomena of the pandemic. Let’s take a look at all the changes and new additions.

The highlight of the 2021.11.09 update for Among Us is the arrival of new roles. The game will now allow us to choose new abilities, which will thus make the impostor discovery process more varied and complex. All roles can be activated or deactivated before starting the game. They are as follows:

Scientific: access vital signs at any time. Complete tasks to recharge your battery.
Engineer: You can use the vents.
Guardian Angel – Throw a shield of protection around the remaining crewmates.
Shapeshifter (impostor role): you can transform into any other crewmate; a kind of disguise.

On the other hand, InnerSloth confirms new Cosmicubes, which will include payment objects —microtransactions or integrated purchases; we remember that Among Us is a free-to-play. Finally, a new achievement system is added and the possibility of linking our account to other platforms, something especially thought for the arrival of the title to Xbox and PlayStation this December.

Among Us is available for purchase on mobile devices, PC, Nintendo Switch, Epic Games Store, and Xbox Game Pass for PC. PlayStation console players will be able to buy it from the PS Store for PS4 and PS5 before the end of 2021, specifically on December 14. The same with Xbox One and Xbox Series from the Xbox Store, which will also be integrated into the Xbox Game Pass for consoles.

Five Nights At Freddy’s: The Creator Of The Saga Announces His...