Home Entertainment Among Us presents its next update: new colors, lobbies and more 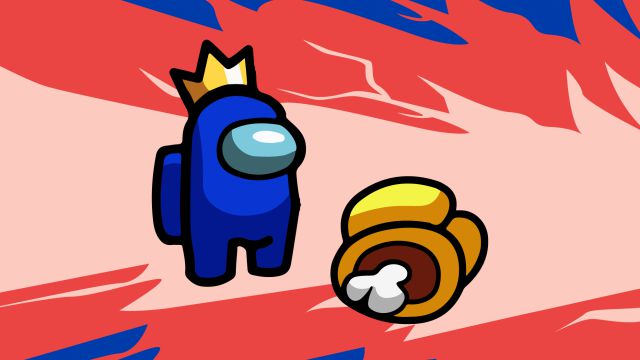 Among Us: The popular InnerSloth video game previews everything that is to come to its popular multiplayer video game in the coming dates. Patch on the way.InnerSloth has announced through the social network Twitter the main news that the next update of Among Us will bring. The studio in charge of the development continues to work on improving the experience of the still popular game, this time focused on adding three aspects demanded by users.

In the first place, the possibility of meeting with a total of up to 15 players in the same game. This growth in the volume of the lobbies will arrive in the coming dates accompanied by new colors to personalize the crew, thus avoiding that we see repeated designs; finally, technical improvements that will affect the art of the game, a renewed style of which we will see more images as the release date of the update approaches.

Among Us recovers players after the arrival of the Airship

The arrival of the new map, The Airship, was a shock for Among Us in terms of the number of players and spectators. The title has recovered part of its installed base of users after that dizzying final stretch of 2020 where, recognized by the team members themselves, they were beyond their possibilities as there were only four people.

According to the SteamDB database, the game has achieved a 74.8% growth in its PC version during the month of March compared to February, with daily averages of about 33,800 players on Valve’s video game portal. In steamCharts, for its part, we see that in the last thirty calendar days the growth is estimated at 26.26%, with an average of about 20,821 players. They are still large numbers despite being very far from the months of September, October and November 2020, with figures of more than 150,000 players on average every day.

This does not mean that Among Us is finished, far from it. Its presence in the iOS and Android mobile device market, where free-to-play is free; or Nintendo Switch, where it is generally among the best-selling video games on the eShop. In March, without going any further, it was the second best-selling game in Europe, only behind Monster Hunter Rise. In 2021 it will arrive on Xbox One and Xbox Series, included in Xbox Game Pass for console.

Among Us is available on iOS and Android mobile devices as well as Nintendo Switch consoles, Epic Games Store and Xbox Game Pass for PC; soon it will also arrive in the Xbox Store console.