Home Entertainment Among Us: Play For Free on Nintendo Switch for a Limited Time 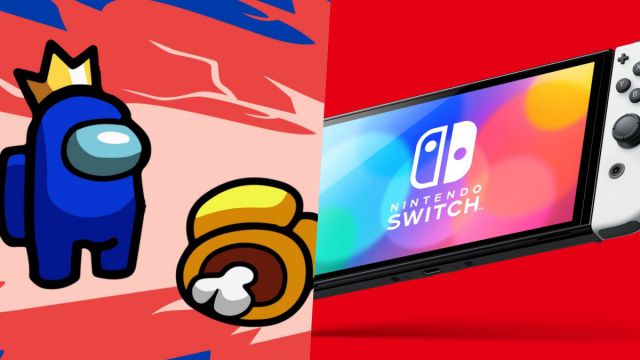 Among Us was one of the free games on the Epic Games Store weeks ago, but the Innersloth title will once again be completely free on Nintendo Switch, although this time you won’t be able to keep it permanently in the library. What they propose is the possibility of being able to play it for a few days. Through Nintendo America’s official Twitter account, the company has announced that users will be able to download it for free from July 21 to 27. In addition, there will be a 30% discount until next August 1.

To download it, you will need to be a member of Nintendo Switch Online, the console’s subscription service. Although in the tweet they inform that it is possible to pre-download the product, the link does not seem to work for the moment in Europe, which leads us to wonder whether or not this trial version will be available in other territories besides the United States. MeriStation has contacted Nintendo Spain to clarify this issue, so it will update the news as soon as it has the official information.

Among Us, also in physical format

Lovers of boxes, disc and cartridge are in luck. Although Among Us has been distributed exclusively in digital format so far, Maximum Games will take advantage of the launch of the game on other consoles to offer several editions in physical format. From 29.99 euros, those interested can add this successful video game developed by Innersloth to their personal library. You can read all the information in this news, but these editions for PS4, PS5, Xbox and Nintendo Switch will not be available until the end of 2021.

Among Us is currently playable on Nintendo Switch and PC (Epic Games Store and Steam). The version for iOS and Android mobile devices works under the free-to-play model, that is, free but with microtransactions.

Daredevil returns to Marvel: Kevin Feige anticipates his appearance in the...