Home Tech Among Us loses more than half of viewers 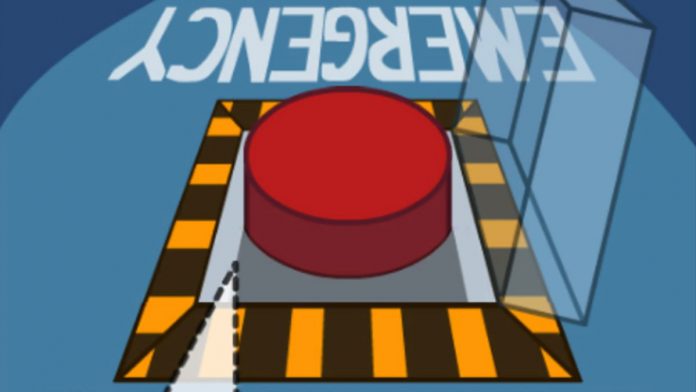 The popular multiplayer video game suffers a notable drop in both users on Steam and viewers through the well-known streaming platform.

Among Us, the popular multiplayer video game that became a phenomenon among streamers and viewers during the second half of last year 2020 and that broke audience and concurrent player records, has suffered a severe drop in both players on Steam and viewers on Twitch in just two months; so much so, that it has lost more than half the number of players and spectators in just a few weeks. This is collected by portals such as SteamCharts and TwitchTracker, offering a detailed analysis of the evolution of the title and the interest it has generated since its boom last August until now.

Among Us loses steam among the general public

Thus, Among Us achieved peaks of authentic phenomenon between the months of August and September with figures of more than 438,000 players on Steam, Valve’s digital video game platform for PC, and more than 770,000 viewers on Twitch, the popular streaming platform. . However, currently Among Us has lost much of the interest generated during the second half of 2020, now registering just over 50,000 players on average on Steam, while on Twitch it remains at 42,000 viewers on average.

Moving on to streamers or content creators, during the time of greatest video game performance, more than 12,000 streamers broadcast their games to their audience, of which around 2,000 are still today; and is that many of these streamers have left space games behind to devote time to other proposals. In Spain, without going any further, many of the best-known streamers are playing Rust, a title launched as early access years ago and which is now experiencing a second youth thanks to overwhelming audience figures.

We will see if Among Us manages to take flight after a year full of successes, such as the presence of the title in The Game Awards or its arrival on Xbox Game Pass, in addition to the next map or its launch on Nintendo Switch.

What did we discover about aliens in 2020? remember

CS: GO ranking: see percentage of players per rank in 2020