Home Tech Among Us! It also triumphs on Nintendo Switch 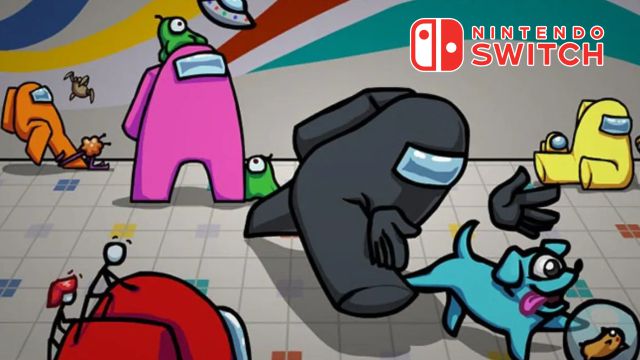 The video game developed by Innersloth, one of the great surprises of 2020, will soon be released on Xbox Game Pass for consoles.

There is an infiltrator in the crew, someone who works in the shadows and who intends to sink the mission that is unfolding on the ship. That is the premise of Among Us !, an online multiplayer title that hit the market in 2018, but has taken two years to exploit. Pending the new and long-awaited map, Innersloth production has begun its expansion to other platforms. One of them is Nintendo Switch, which according to Super Data data, has sold 3.2 million units since its launch last December.

The figures also reflect a drop in concurrent players from the previous month (November). All in all, its popularity remains 2.8 times higher than the next on the list, Roblox. The independent studio initially announced its intention to develop a sequel, but it didn’t take more than a few weeks for it to back down and choose another path. Instead of publishing Among Us 2 they will specifically focus on improving the original title, which will receive new content.

Among Us! will come to more consoles

Although Among Us was released first on PC and iOS and Android mobile devices, the next step has been to bring the experience to consoles. Nintendo has been the first to receive it, but it will not be the only one. Xbox One, Xbox Series X and Xbox Series S will receive it sometime in 2021, but a possible release date has not yet transpired. What is confirmed is that it will be available from day 1 on the Xbox Game Pass service for consoles.

Innersloth works with two business models depending on the platform. While on mobile phones it has opted for free-to-play, on consoles and PC they have opted for a traditional release. Of course, the free version introduces some ads.

The Last of Us: fan creates great artwork as Joel