Home Entertainment Among Us is Coming To PS5 and PS4 in 2021 with Exclusive... 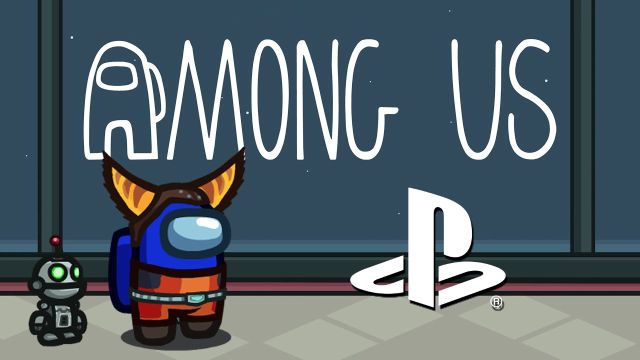 Among Us: InnerSloth thus completes its passage through all current consoles. PlayStation and Xbox gamers will have Among Us this year 2021. InnerSloth has confirmed that Among Us will launch this year 2021 on PlayStation. Both PS4 and PS5 will have their own version of the popular video game, the study has confirmed during the State of Play held this Thursday. Although all the prominence has been taken by Ratchet & Clank: A Dimension Apart with its new 15-minute gameplay for PlayStation 5, there has also been room for imposters.

In fact, some of the details that have emerged from the ad are strictly aesthetic. The first and most important thing is that the version of Among Us for PlayStation will have cross-play and online multiplayer. As we see in the image, there will be a Ratchet & Clank-style skin, hat and mascot with Clank as an avatar, exclusive to this platform. Loombax (Ratchet’s race) ears can also be used as part of our cosmetic outfits.

They haven’t specified a release date for Among Us on PS4 and PS5; We also do not know when exactly the version of Xbox One and Xbox Series X | S consoles will be available. Currently, the InnerSloth title can be played via Xbox Game Pass for PC; Also on Windows 10, Nintendo Switch, iOS and Android devices, but the arrival of the game on Xbox Game Pass for console will be a long time coming.

Among Us and its “new reality” after an unforgettable 2020

2020 was the year Among Us experienced meteoric growth. Those figures of more than 150,000 daily players on Steam alone seem far from being repeated, but InnerSloth has managed to stabilize the game as a best seller on all platforms where it is available; to highlight, Nintendo Switch, where it has extraordinary support and is every week top-3 of the eShop.

Just a few days ago we were able to see all the details of its next update, which includes new colors, lobbies for up to fifteen players in the same game and technical improvements that will affect the art of the game.

BTS: The Real Reason Behind The Idol’s Contract Renewal