Home Entertainment Among Us Is Coming To PlayStation And Xbox In 2021, But “Later... 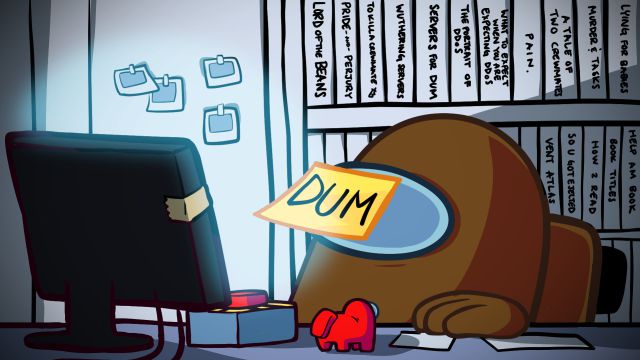 Among Us: InnerSloth remains committed to releasing the game this year on PlayStation 4, PS5, Xbox Series X | S, and Xbox One, but they still need a little more time. Among Us will arrive on PlayStation and Xbox consoles in 2021, as planned, but somewhat later than initially contemplated. InnerSloth has announced that its popular deduction multiplayer video game will come out later than expected; Although it will not be delayed to 2022.

The studio in charge of the title, which has not stopped growing throughout the year, has issued a statement in the voice of its community director, Victoria Tran, to inform users of PS4, PS5, Xbox Series X | S and Xbox One of this update of the long-awaited version. After passing through PC, mobile devices, Nintendo Switch and Xbox Game Pass for computer, the time is approaching to close the circle on the only remaining platforms of today.

“We are still on track for the launch on consoles this year, although later than we initially intended,” they begin by saying in relation to these versions. “Since the next update is more than just a patch and will introduce (we hope) two big changes to the game, making sure they are up to the mark and compatible on ALL platforms (PC, mobile and consoles), this means that there are many more obstacles waiting for us ”, they explain.

Among Us will receive a big update with news

Before the year is out, Among Us will receive a big update with “two big changes”; And since they plan to release that patch simultaneously on all versions, the workload is preventing deadlines from being met as planned.

“Our ideal release date was in September, but we ended up moving it to later because we did not want anyone who caught the game on Xbox or PlayStation to have a less than optimal experience,” they emphasize. A hasty launch would have meant even more trouble and work.

Among Us is available for purchase on mobile devices, PC, Nintendo Switch, Epic Games Store, and Xbox Game Pass for PC; before the end of 2021, the PS Store for PS4 and PS5 will arrive, plus the Xbox Store for Xbox One and Xbox Series X | S; it will be integrated into the Xbox Game Pass title library for consoles. 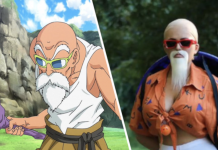 He is no longer an old green tail: This is what Master Roshi from Dragon Ball would look like as a woman 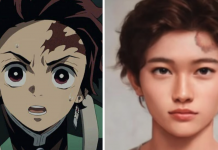 Kimetsu no Yaiba: An AI reveals what its characters would look like if they were real people 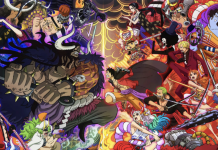 One Piece gears up for its 1,000th episode with a new trailer

Wonder Woman Hints At Her Appearance In The Flash: “No Trailer...

GTA: The Trilogy May Have Been Revealed In Rockstar Launcher