Home News Among Us: first image of the new map coming to the game 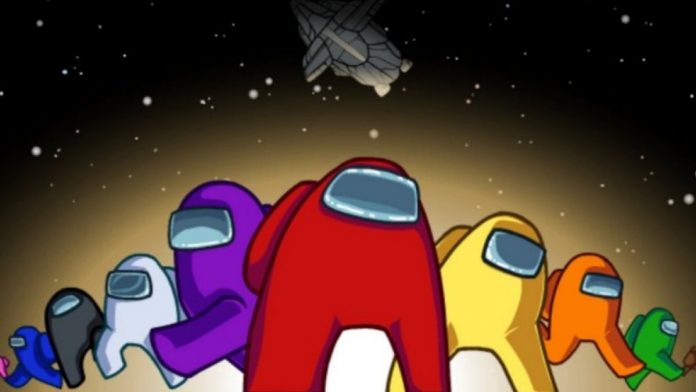 InnerSloth is already working on the title’s next playable scenario, which remains one of the most played and downloaded of 2020.

InnerSloth has offered a first look at the upcoming new Among Us map . The community of users of the famous title for PC, iOS and Android is looking forward to the arrival of this new playable scenario with which to continue casting games with acquaintances and strangers, but we will still have to wait a while. The study has shared through Twitter only one image, a preview of what we will find.

The first and really remarkable thing is that Among Us, as such, already has an official Twitter account . Until now, all the official information came from the study’s account, which made it difficult to differentiate which communications had to do with the video game and which with other aspects. Now everything is differentiated, easier to organize for what until very recently was a small group of developers.

The new setting for Among Us is a map that takes place in a kind of flying vehicle . We can see the main cabin, a protective glass and the dazzling blue sky, which presumably means that we are at high altitudes. Those who are familiar with InnerSloth’s Henry Stickmin series would recognize the airship’s cockpit from Infiltrating the Airship, which you can play here.  Apart from that control room, we have no more evidence or clues about the size of the map; Nor has an approximate or indicative date of when this new playable location will be available. Of course, on December 10 , during the The Game Awards gala , we will have news.

See Also
Among Us: 2020 fever is now on Nintendo Switch

Among Us has more than 200 million players around the world

Among Us has established itself as one of the great video game phenomena in 2020 with more than 200 million players ; in fact, he ‘s nominated at The Game Awards 2020 . If you plan to play it, we explain how to download Among Us for free for iOS and Android here . If you prefer, on the computer it is possible to play for free with advertising through BlueStacks; the purchase of the complete game has a price of 3.99 euros. The InnerSloth study recently reported on their new anti-cheat measures as well as their future plans.