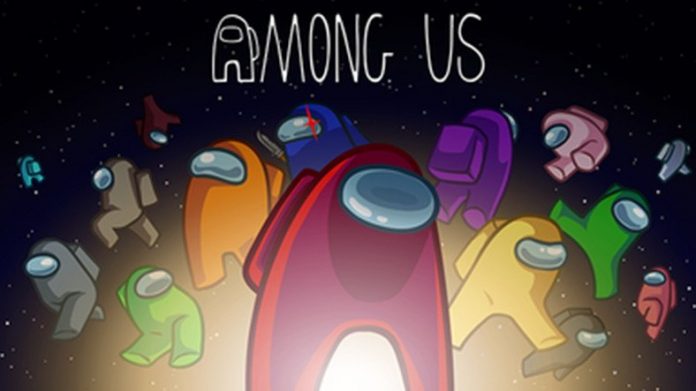 Among Us; The date it will come to PlayStation has been revealed. Released in 2018, Among Us reached the peak of its popularity last year, but this was a little short-lived because it is not very popular at the moment. Developers who want to increase the popularity of the game again seem to have found the solution to bring the game to PlayStation.

Among Us, which was the most played and watched game by almost every YouTuber, every Twitch streamer and their viewers last year, lost its popularity a little this year with the effect of the pandemic. The developers have resorted to a new way to make the game famous again, which has been on Android, iOS and PC platforms until now.

According to a report, Among Us has been added to the PlayStation database. The fact that Among Us, which has been wanted by the players for a long time, is coming to PlayStation is a good move that shows that the developers are listening to the players.

The release date of Among Us for PlayStation seems clear: 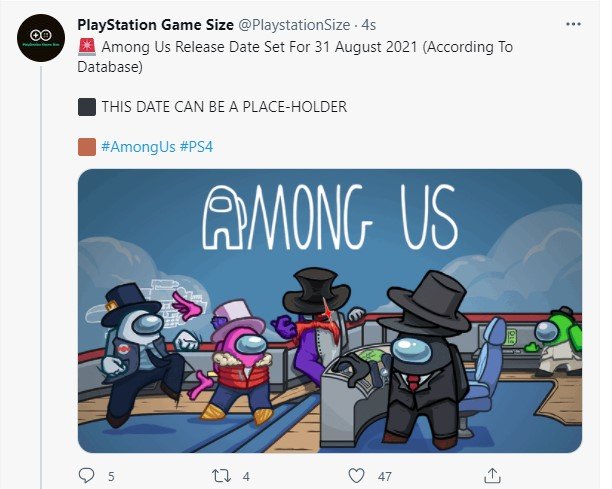 We’re halfway through 2021, and the audience has learned that Among Us can now be played on PlayStation. Release date left. If the database leaks are true, we have a much closer release date than we expected.

In a post on the PlayStationSize Twitter account, he states that the PlayStation version of Among Us will be released by the end of next month, that is, on August 31, 2021. Of course, this date is not certain at the moment, because there is a possibility that it is just a placeholder.

Overwatch 2 Will Have To Make Certain Visual Sacrifices On Switch,...

Youtubers Life 2: become a successful content creator with this new...