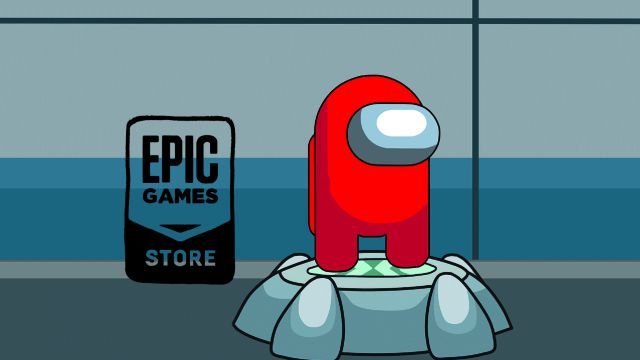 Innersloth’s game was exclusive to Steam to date, but users of the Fortnite store will be able to enjoy it from now on.

The expansion of Among Us! it has only just begun. Innersloth’s game has made the leap to console with its premiere on Nintendo Switch and subsequent launch on Xbox Game Pass in 2021, but from now on, Epic Games Store users will also be able to purchase it on this platform. The title is therefore no longer a Steam exclusive. In addition, a slightly tighter price has been set for its debut. With a discount of 20%, those interested can do with it for 3.19 euros in its most basic edition.

Innersloth has put on sale two more editions: on the one hand, the Starter Pack, which includes the costumes for Polus and MIRA HQ; on the other, the One-In-One Pack comes with all the mascots and costumes. You can choose between 10 different alien pets, which will accompany the player during his adventure. They cost 7.99 and 11.99 euros, respectively.

Among Us! It is one of the great surprises of the year. Although it was released in 2018, the game of this small independent developer had not exploded until 2020, a time characterized by the coronavirus crisis. The study was surprised by the figures and even announced a sequel, since they thought it would be the ideal way to incorporate the changes they had in mind. However, a few weeks later they uncovered a completely different roadmap. They dispensed with the second-party idea and chose to focus on modifying the original product.

Innersloth’s work was recently published on Xbox Game Pass on PC. Its arrival at the Epic Games Store expands the options for players on this platform. Among Us! It is also available on iOS and Android mobile devices, although under a different model, that of free-to-play. Therefore, everyone can enjoy it for free, albeit with ads.

Game That You Can Help Real-Life Scientists While Playing: Borderlands Science