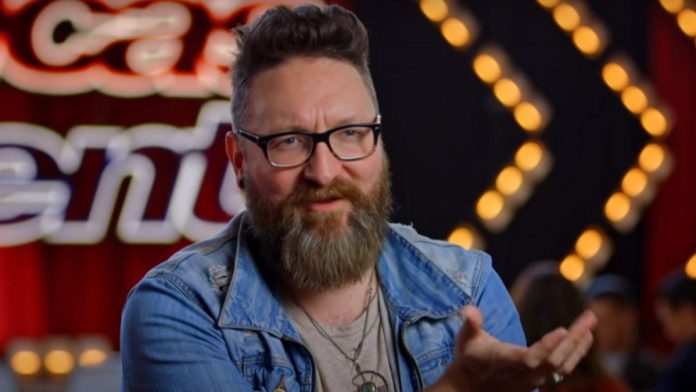 The world has lost a talented voice and performer, as it was reported that Nolan Neal, who participated in the shows America’s Got Talent and The Voice, died at the age of 41.

The singer was pronounced dead on Monday, July 18, after forensic experts were sent to his home in Memphis, Tennessee. At the moment, the cause of death of Nolan Neal has not been disclosed.

Page Six reports that the singer struggled with substance abuse and that he was discovered “deceased” by a roommate after his mother expressed concern, according to a public relations officer for the Metropolitan Nashville Police Department. The officer said:

Mr. Seals was discovered in the bedroom of the apartment downstairs by a roommate upstairs. The roommate said she discovered the victim after a phone call from the victim’s mother, who was concerned that she had not heard from him.

An autopsy has been scheduled, but it may take at least eight weeks to get the results, the coroner’s office told Page Six.