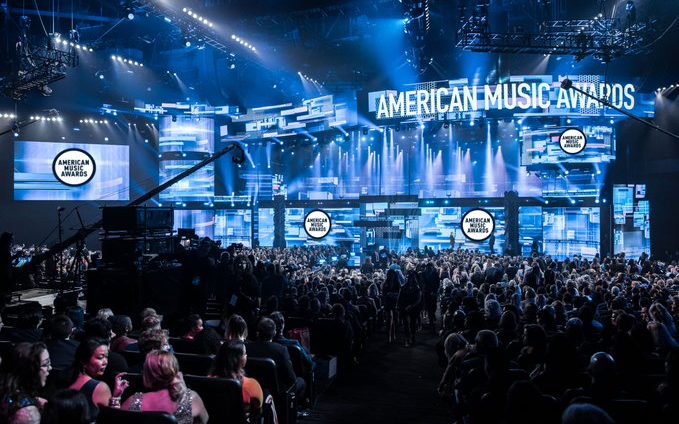 The production of the American Music Awards 2019 revealed on Wednesday (6) a new wave of artists who will perform their live performances. Lizzo, Dua Lipa, Camila Cabello and Billie Eilish will be on the stage of the awards scheduled for November 24th.

This will be Billie Eilish’s first presentation at an awards show and Dua’s second presentation at the AMA. All have new singles to promote. Dua just debuted “Don’t Start Now” and has performed at EMA 2019 and has an ARIA Awards also scheduled. Camila Cabello may release the album “Romance” in December and four songs are on digital platforms and online stores. Lizzo currently has two US Top 10 songs: “Truth Hurts” and “Good As Hell.” And Billie Eilish also reaps the rewards of “Bad Guy,” also Top 10 in the US, and has already announced that “xanny” will be the next song to work on.

Selena Gomez is also confirmed at AMA 2019 and is expected to take both singles, current number one “Lose You to Love Me”, and Top 30 “Look at Her Now”. Taylor Swift will be honored and has a guaranteed performance.

BTS And ARMY Celebrating Their 7th Anniversary Of Music Debut