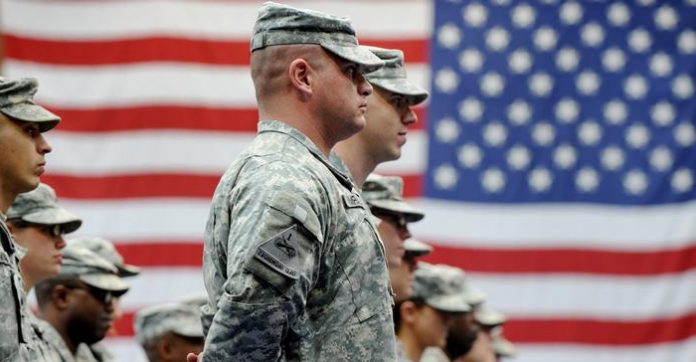 The husband and wife of the American Navy stole thousands of private information from a company’s database. The couple, who sold them for 160 thousand dollars of crypto money on the internet, wrote fake letters from the mouths of the commanders.

Husband and wife, former member of the US Navy, were arrested for selling private information of thousands of people, according to The Mercury News. The former military couple allegedly obtained personal information from many people using their positions in the army and sold them to third parties for cryptocurrency on the Internet.

It has been suggested that the criminals, who were not satisfied with the profits they earned, expanded their fraud plans by writing fake letters from the mouth of a senior commander.

They sold the information of more than 9 thousand people

Navy officer Marwuis Hooper and Natasha Chalk, a reserve officer at Lemoore Air Base, were charged with conspiracy with fraud and identity theft. According to the criminal report, Hooper, who was a soldier between 2008 and 2018, had served in Japan.

Hooper used its position in the navy in 2018 to access a company’s database. Hooper and his wife Chalk captured people’s private information using the database. It is estimated that the number of people affected by the incident is more than 9 thousand.

It is claimed that the husband and wife, who seized the information of 9 thousand people, put this data up for sale on the Dark Net. It was announced that the arrested couple earned 160 thousand dollars of crypto money in this process. It is also added that after this exchange, the victims have access to their bank accounts with the information they keep a copy of.

Unable to obtain more information after the unnamed company stopped sharing its database, the couple wrote a fake letter from the mouth of a ship’s commander in the navy.

Horror index Climbing in VIX: Not seen since 2008