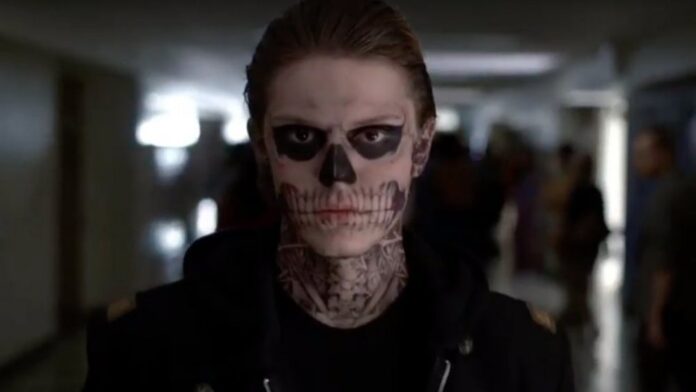 Ryan Murphy, the author of the popular horror series American Horror Story, announced the new AHS spin-off in a post from Instagram. The name of the new series, which will consist of one-hour stories, has also been announced.

American Horror Story , which started broadcasting in 2011, has expanded its world with each new season published. New themes, characters and time zones that were presented to the audience allowed the series to expand in many different directions.

It seems that the AHS universe will continue to grow steadily. The author of the series, Ryan Murphy, plans to shoot a spin-off (side story) into the series . Murphy shared a screenshot of a Zoom conversation with AHS players from his Instagram account. Murphy stated that they are working on a new project called American Horror Stories in the explanation part of the sharing .

“American Horror Story” cast zoom call…where we reminisced about the good times…the spin off we're doing called "American Horror Stories" (one hour contained episodes)…when we will start filming the next season of the mothership…and other stuff I cannot print. It was so much fun and I'm glad we caught up. I miss everyone!

“The American Horror Story actors whom we have used to have good old times will have a Zoom talk. Spin-off will be called the American Horror Stories (It will consist of one hour episodes). I can’t write when we start shooting the new season of the main series and other things. It was so much fun and we are happy to close the gap. Everyone is very I missed.”

This spin-off production will consist of short, one-hour stories in a single-episode concept. For now, it is not clear whether American Horror Stories will be broadcast on the same channel (FX) or online platform as the original series.

American Horror Story will be released in the fall of this year, but stopping shooting due to the outbreak will also change the release date of the series. Murphy said the series was very much connected with the weather conditions of the new season. Therefore, we can say that it is not clear whether this mysterious new season can be started or not.

Are you an American Horror Story viewer too? What do you think about spin-off making? What are your expectations from the new season of the series? You can share your ideas with us in the comments section.

Unforgettable generation games discounts of up to 80%

Koh-Lanta: the next season will be shot in France!

Linux Kernel 5.6 has been announced with new features! Geri

Canon cameras get backed up via Wi-Fi to Google Photos

NASA Shared The Map Showing All The Geological Beauties Of The...

BLACKPINK breaks a new record on YouTube with “As If It’s...