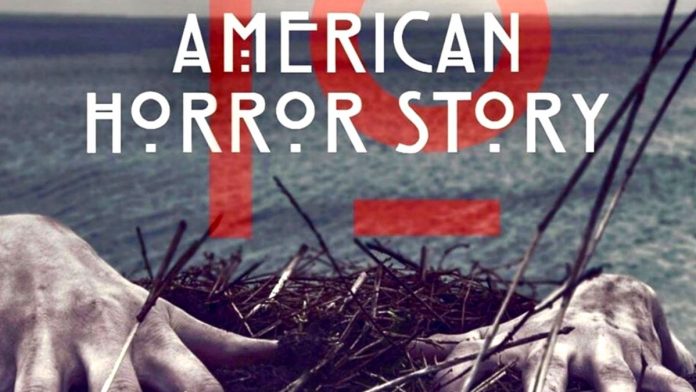 Ryan Murphy’s antatological series will return with a new story, in which Macaulay Culkin will also participate.

Ryan Murphy’s visceral terror continues despite the creative signing for Netflix. FX’s American Horror Story will premiere its 10th season later this year. After Cult, Apocalypse and 1984, its own creator has confirmed the title of Season 10. This is Double Feature, which as its name suggests, will tell “two terrifying stories” in a single season. “One by the sea, one by the sand.” The short teaser trailer, which you can see below these lines, anticipates more news soon.

At the moment everything is a mystery, except that Macaulay Culkin, the well-known Home Alone actor, will once again put himself in front of a camera to play one of the characters in the series. Murphy assured that he had always liked his work, even the one he has done as an adult. Despite the fact that he hasn’t been lavishing himself much in recent times, American Horror Story has rescued him to play a character that fits the actor perfectly, according to the executive producer. 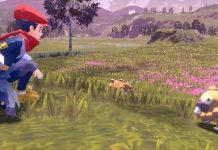 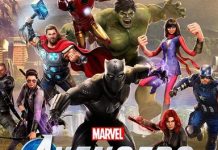 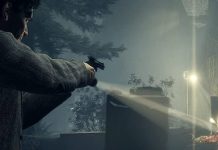 The Witcher – Season 2: Reveal New Details of The First...