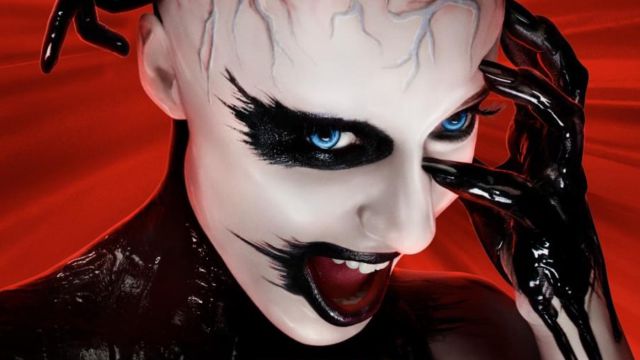 American Horror Stories: Ryan Murphy’s horror anthology presents its US premiere trailer, cast and release date: “Terror Takes a New Form.” Coinciding with the arrival of American Horror Stories, the new horror anthology in the form of a television series as a spin off of the famous American Horror Story (whose season 10 premieres this August), we review the keys to one of the premieres most anticipated of the genre this year, the work of Ryan Murphy, creator of the original series, from its final trailer that you can see heading this news to its release date, platform and cast.

Thus, the new work by Ryan Murphy framed in the horror genre aims to tell us a self-concluding story in each episode starring one of the many characters that we have met throughout the 9 seasons of American Horror Story and that this same month of August premieres its tenth season: American Horror Story Double Feature.

American Horror Stories premieres this July 15 on FX on Hulu in the United States; At the moment it does not have an official date in Spain, although it should not take long to arrive.

Fortnite Cubes Are Moving And Reproducing