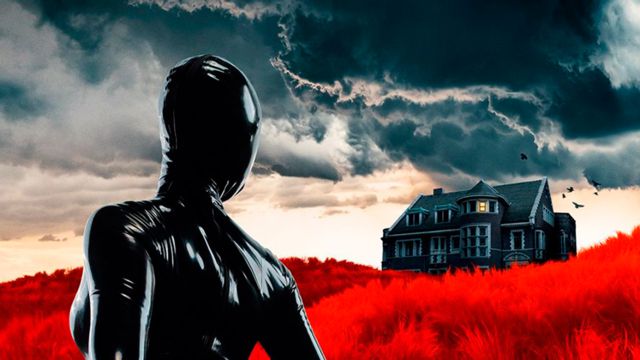 At the moment little is known about this new series beyond that it will revisit some of the most iconic scenes and moments of a main series that has been terrorizing fans of fear and horror for 9 years through the most varied themes of the genre. . This is how Ryan Murphy has dropped it, creator of this successful television horror universe that makes its way through new formats.

So much so, that the presence of Kevin McHale, Dyllón Burnside, Charles Melton or Nico Greetham, among others, in addition to some common names from American Horror Story, has already been confirmed. Actress Sarah Paulson (Glass, The Spirit, American Horror Story: Murder house) has also been confirmed to direct some episodes of this new anthology.

According to the head of the FX channel, John Landgraf, American Horror Stories intends to become stronger as part of the platform’s offer and that episodes are scheduled to be released until Halloween, so we have a good handful of chapters ahead of us. disturbing and terrifying. Let us also remember that American Horror Story: Double Feature, opens its season 10 on August 25 with mermaids and aliens.