Home Entertainment American Horror Stories Final Trailer: This Is The Terrifying Anthology Of The... 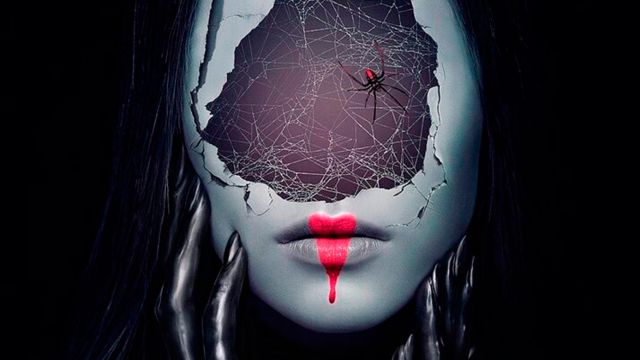 American Horror Stories: The next horror series from FX on Hulu is seen in a new trailer after its first teaser and confirms its great cast: the American Horror Summer starts American Horror Stories, the new horror anthology of the famous American Horror Story series that serves as the prelude to its imminent season 10, presents its final trailer after the first teaser a few weeks ago. And he does so under the slogan “There are so many wonderful ways to make people suffer”, whose message advances the tone of a miniseries that will surely make us have a very bad time; or very well, it depends on how you look at it. Be that as it may, we already have a final trailer loaded with unreleased material that you can see heading this news shortly before its official premiere on FX on Hulu in the United States this July 15.

Thus, this new horror anthology by Ryan Murphy, creator of the original series, begins the so-called American Horror Summer of the FX on Hulu channel that will introduce the tenth season of the mother series, American Horror Story: Double Feature, scheduled for August 25. So much so, that this new miniseries will feature a total of seven one-hour episodes, “delving into the myths, legends and traditions of terror. Many will have AHS stars that you know and love ”, assure those responsible.

And it is that American Horror Stories will invite us to revisit moments and places that will be familiar to fans of the original series, such as the terrifying house from the first season, with new monsters, assassins, mutants and demons from the AHS universe.

American Horror Stories premieres this July 15 on FX on Hulu in the United States; At the moment it does not have an official date in Spain, although it should not take long to arrive.

The famous roguelike game Inscript has received a release date on...