The 3rd season of American Gods is already giving something to talk about in the universe of the series! After all, Shadow’s unforeseen trip finally proved that, in this universe, not everything is what it seems in Lakeside. Soon, he wonders if the place could be his new home after Allison’s disappearance.

More details of the 3×2 episode of American Gods

At first glance, Lakeside seemed like a welcoming place, full of generous people. However, the encounter with Marguerite makes things more tense. As tense as they can be when you have a gun to your head!

It was only after they found out that Shadow had no involvement in Allison’s disappearance that Marguerite finally relaxed. So she admits that the two started out the wrong way.

Meanwhile, Wednesday considers Zorya’s death beneficial. As much as Czernobog is not satisfied with this, they get even closer. However, Shadow begins to distrust Wednesday and Cordelia.

He knows how exhausting his father can be. So he tries to become a friend of Cordelia, despite her suspicions.

At Zorya’s funeral, Salim tries to understand why Jinn ran away. Wednesday advises to drop the matter and says that he had no role in Jinn’s decision. As much as he is not one of the main characters of American Gods, Salim’s love story is still heartbreaking. 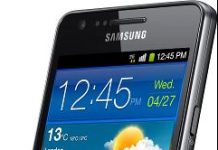 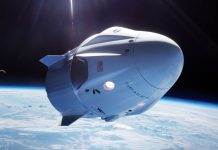 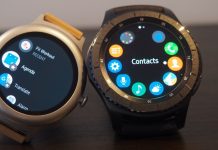