Sharing the rise and fall expectations in the crypto money market, the author of the finance newsletter stated that there may be selling pressure in Bitcoin after the rises that can be recorded until the end of the year.

In a recent interview, American financial journal writer Harry Dent Jr said that he expects “a serious rise and a serious fall” in the cryptocurrency market at the same time.

Dent: More Important Than the Internet

Financial newsletter writer Harry Dent Jr. has said that cryptocurrencies are the “next big thing”, comparing crypto assets to the first internet stocks. 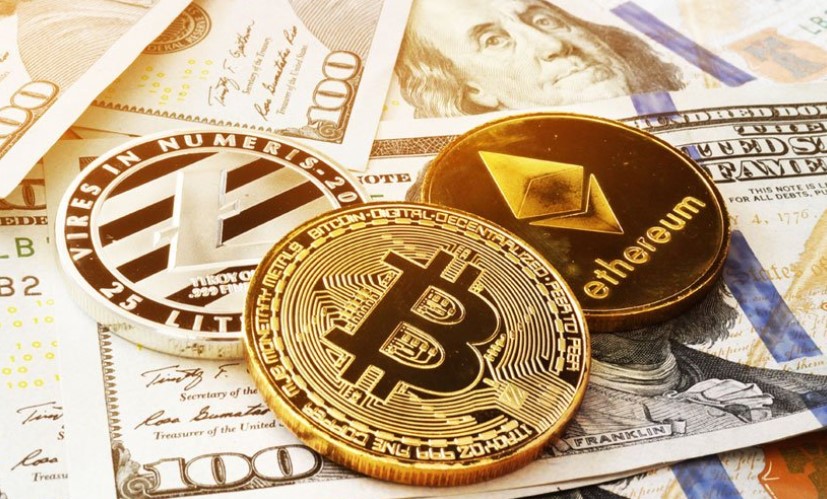 Dent also gave the following words for investors who have Bitcoin in their portfolios:

“If you have Bitcoin, you can obviously hold it until the end of the year. ATHs recorded by the end of the year may create selling pressure. Buying pressure after a possible drop… Selling cryptocurrencies at peak prices and repurchasing them at the bottom may be the fastest way to make a fortune in history.”