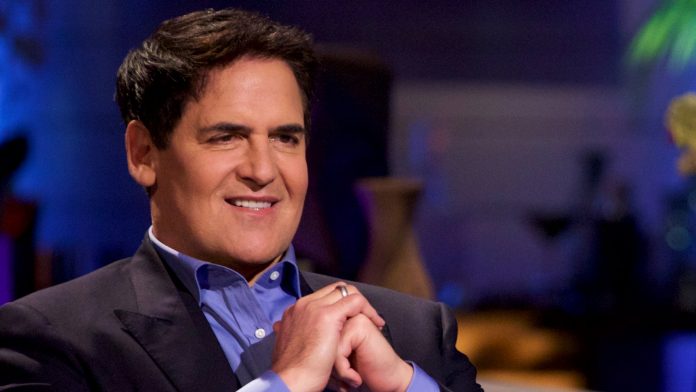 Mark Cuban, owner of NBA team Dallas Maverick, gave an example of bitcoin while evaluating GameStop events on Reddit. Cuban’s advice to people losing money in the stock market was to learn from bitcoin HODLs.

The American billionaire answered questions from the Wall Street Bets community on Reddit on February 2nd. In the AMA event followed by at least 150 thousand people, more than 26 thousand 900 comments were made in total.

Why is GameStop losing value?

The GameStop (GME) stock, which rose above $ 300, dropped to less than $ 100 as of February 3. Mark Cuban asked “Why did GameStop start losing value?” He answered his question as follows:

“Supply and demand. In the GameStop incident, they cut the source of the demand. When Robinhood halted transactions, the source of the demand dried up. With buyers disappearing in Robinhood, people had to sell cheaper. They will continue to lower the price until they find a buyer. … So what should we do? If you are able to keep the stock, keep it. Because once transactions in Robinhood reopen, we will see the strength of Wall Street Bets again. ”

The money of investors who bought at high prices started to melt with the decrease in the price. Users on Reddit say that too many investors have lost money for a few weeks, “What should I do?” she asked. Mark Cuban gave the example of bitcoin at this point and said:

Something is changing in the system right now. Question within yourself whether you truly believe in this change. Learn from Bitcoin HODLs. Most of them bought bitcoin at the peak price in 2017; witnessed the melting of two-thirds of their money. But because they believe in bitcoin, they do not sell; they waited. …

Before I buy a share, I think why I bought it. After receiving; I hold it until there is a big change. The price may increase, it may fall. But if there was no change in what made me buy that stock in the first place, I won’t sell it. If there is an unexpected change, I consider selling it. ”

The ‘I believe you’ message

Mark Cuban gave a closing speech after answering questions from users and shared his views on the future of Wall Street. Cuban evaluating the GameStop incident, WallStreetBets; He conveyed the message “I believe you” with the following words:

“Thanks for changing things. Thanks for standing up to Wall Street. Thank you for delighting young people from all over the country, including my children, maybe not the world. The importance of what Wall Street Bets is doing cannot be overestimated.

All this will happen again. You will challenge Wall Street once again, but next time you will be smarter. There was only one reason you were defeated in the GameStop affair: Zero-commission brokers like Robinhood do not have enough capital to fund such massive moves. That’s why they let you down.

When you build up your strength, use a broker that has at least TRILLIONS of USD on its balance sheet. It can get so big that it can handle all this burden. It’s not easy to change the system, but keep trying. I believe you.”