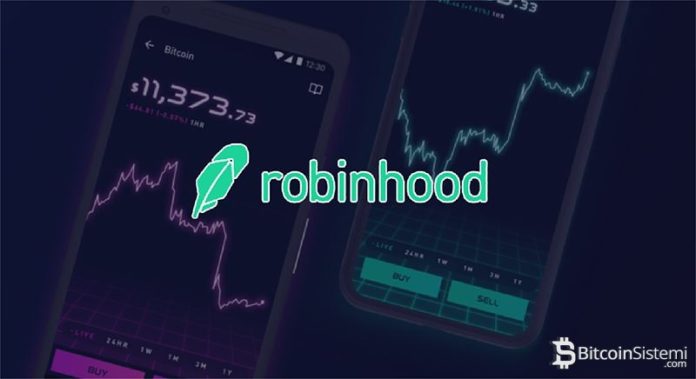 America-Based Crypto Money Company Robinhood Continues Its Steady Progress! At the moment, the number of users of the company has exceeded 10 million.

The ip zero commission ip policy, Robinhood, the crypto-money company, has continued to fill the eye, and managed to increase the number of users to over 10 million.

Number of Users Going Head to Head with TD Ameritrade!
Robinhood, which has reached almost equal number of users with TD Ameritrade and attracted attention, has been maintaining its steady progress since the year it was founded (2013).

The US-based company serves only in crypto currencies. It also allows the purchase and sale of different securities under its roof.