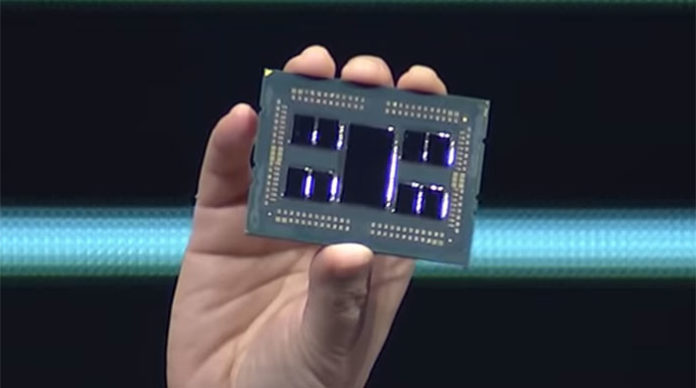 AMD announced the Ryzen Threadripper 3990X with the title of the world’s first 64-core HEDT processor 2 months ago, and set a fairly high price tag for this processor. By testing the processor, AnandTech looked to see if the device justified its price. Let’s take a closer look at the test results.

AnandTech, who recently put the Ryzen Threadripper 3990X into performance tests and examined it in detail, looked at whether the processor deserves its price and who the processor is suitable for. Here are the highlights of the comparison reports published.

First, the features of high-end AMD processors were compared:
In the list, which includes the members of the Threadripper 3000 family as well as Ryzen 9 3950X, many parameters ranging from the number of cores / threads to Thermal Design Power (TDP) are included. Prices are listed in the far right column of the table. Looking at the shared chart, we can say that the Ryzen Threadripper 3990X is unrivaled in its core count. Of course, this unrivaled situation is reflected in the price of the processor.

It is stated that Ryzen Threadripper 3990X can be reached up to 4,35 GHz in tests where it is stated that it has a normal frequency of 2.9 GHz and 4.3 GHz in turbo mode. Looking at the test results, it is possible to see that AMD’s processor has fulfilled its promise.

If you are dealing with jobs that do not have a heavy transaction load, except for the situations mentioned above, you can turn to AMD’s different processors because, according to AnandTech, this processor may seem like it does not deserve its money because it will offer more than you need. You can also share your thoughts on the subject with us in the comments section.

Apple Confirms The Official Date of Keynote 2021 for September 14