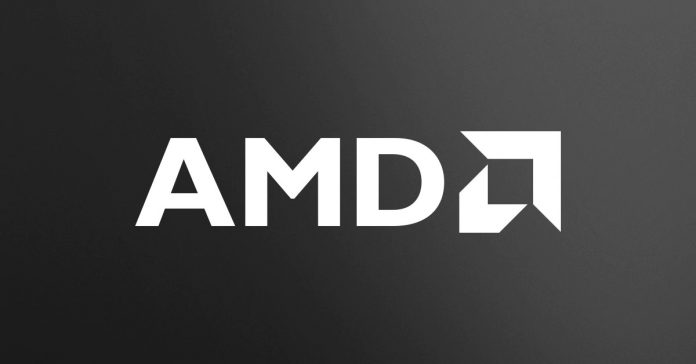 AMD’s answer to Nvidia DLSS, FSR is coming very soon. AMD announced that FidelityFX Super Resolution (FSR), a supersampling technique that is expected to improve performance and image quality in supported games, will be released on June 22. The company made a presentation with more information about the feature at Computex 2021 Taipei on Tuesday, but it’s still unclear how effective this new solution will be.

Artificial intelligence (AI)-assisted supersampling is an important distinction between AMD’s GPUs and rival Nvidia’s GPUs. Nvidia’s version of the technique, DLSS (Deep Learning Super Sampling), uses artificial neural networks to reconstruct images from lower resolutions in real time with higher quality, allowing games to run at smoother frame rates without sacrificing image quality. Nvidia rolled out DLSS with the RTX 20 series in 2018 and has been ramping up performance and support ever since. More than 50 games currently work with DLSS, and Nvidia announced on Tuesday that games like Red Dead Redemption 2 and Rainbow Six Siege are also getting this support.

When AMD first announced the RX 6000 series GPUs last year, it said it was working on supersampling. The company isn’t revealing too many technical details about the feature yet, but says it will be open source-based, with more than ten studios and engines supporting it this year.

FSR will support four scaling levels. In AMD’s own test running Godfall on a Radeon RX 6800 XT with epic graphics settings and ray tracing, the performance mode ran at 150fps, which is a huge increase over the 49fps native rendering result. Balanced, premium and ultra quality modes yielded 124 fps, 99 fps and 78 fps, respectively.

Because FSR is open source-based, it can also run on Nvidia GPUs, including 10-series models that do not support DLSS. AMD predicts a 41 percent performance increase in quality mode for Godfall on the GTX 1060, for example, the frame rate will increase from 27 fps to 38 fps.

Of course, companies’ own comparisons should never be regarded as the same results in real life. AMD hasn’t shown much evidence of how FSR works in practice, but we won’t have to wait too long to find out as it will be available in three weeks.