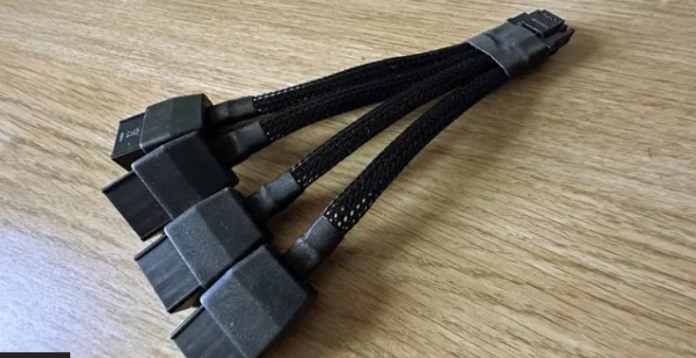 According to industry expert Kyle Bennett, AMD will not use the 12VHPWR connector on its future graphics cards.

AMD RDNA 3 graphics cards should be announced on November 3. However, before the official announcement, other news about GPUs appeared. Some RTX 4090 were melting, or more precisely, their power ports were melting.

This is due to a problem with the 12VHPWR connector, a small 16-pin connector that debuted on RTX 40 series video cards. The supplied adapter is small in size and requires a reliable connection to the port for proper operation. The problem is that a good gap is required for the port to work properly. Cablemod has published its 12VHPWR recommendations and stated that a minimum clearance of 3.5mm is recommended before bending the cable.

AMD RDNA 3 GPUs will not use 12VHPWR

According to industry expert Kyle Bennett, he received a message that AMD will not use the 12VHPWR connector for its future Navi 31 GPUs. However, he left open the idea that we might see them on AIB maps in the future.

After the @NVIDIAGeForce melting drama, I have verified through multiple sources that @Radeon Navi 31 ref cards will NOT use the 12VHPWR power adapter, and I could not verify any AIBs using 12VHPWR on N31 either. Picture in case you don't know what a smoked 12VHPWR looks like. pic.twitter.com/hLWhjqSm4v

This seems like a smart move, as some unlucky consumers have done with their RTX 4090 graphics cards. The adapter in question is made by Nvidia. Another adapter may be the answer to the fact that you don’t accidentally fry your computer so that the cable laying looks good.