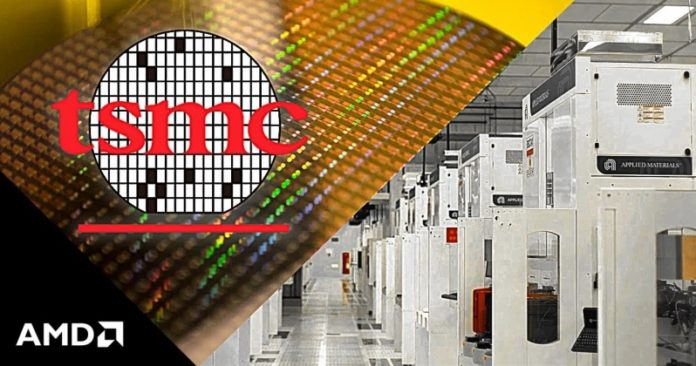 AMD is expected to be the largest 7nm customer of the TSMC with the introduction of consoles.

TSMC doesn’t have production lines that will surely meet such demand, but Qualcomm and Nvidia have begun to shift the 7nm process to Samsung. Apple plans to produce the A14 Bionic chipset with a 5nm process this year. Only Huawei is left. In this respect, it is stated that TSMC will have 140 thousand plate capacity per month.

For now, it seems that AMD will not experience any problems on the production side. We do not yet know what will happen after Navi and Zen 3, but in 2021 the 7nm EUV production process will continue.