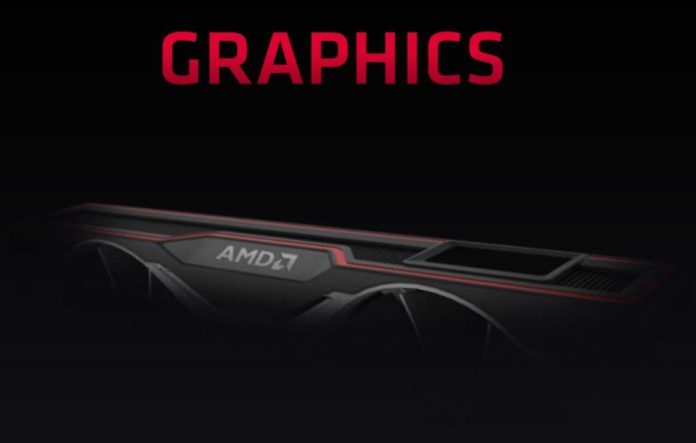 If you are not a fan of fan-type processor coolers, AMD has good news. AMD is giving up ventilator-type heatsink with next-generation Radeon graphics cards. AMD will switch to axial fan cooler just like NVIDIA does on GeForce RTX graphics cards.

In the case of processor coolers, the fans have the advantage of expelling hot air directly because the vent outlet is located in the expansion slot. However, in general, these coolers do not cool as well as axial fans and often make more noise.

It was used on AMD’s old graphics cards:
AMD has so far resisted changing the type of heatsink. Now this seems to change. AMD released a poster on its new cooler at its meeting Wednesday. During the presentation, this poster was overlooked, but with the poster being put on Reddit, it was possible to take a closer look at AMD’s plans. AMD Vice President Scott Herkelman also confirmed the change and said that fans will not be used with new generation graphics cards.

In fact, this is not entirely new to AMD. Previously, the triple axial fan cooler was used on the Radeon VII (Vega) graphics card, but other than that, you have to go too far to find an axial fan cooler. The Radeon RX 5000 series (Navi) and 500/400 series (Polaris) were specifically shown as reference models of fan coolers.

If the poster is correct, next generation Radeon graphics cards will be presented to users with a dual fan cooler solution. The overall style of the card seems to be on NVIDIA’s modern GeForce line.

The features of the two processors in the highly anticipated Ryzen Pro 4000 series of AMD yesterday appeared on 3DMark. It was noteworthy that both processors that showed up on 3DMark were tested on a Lenovo computer.