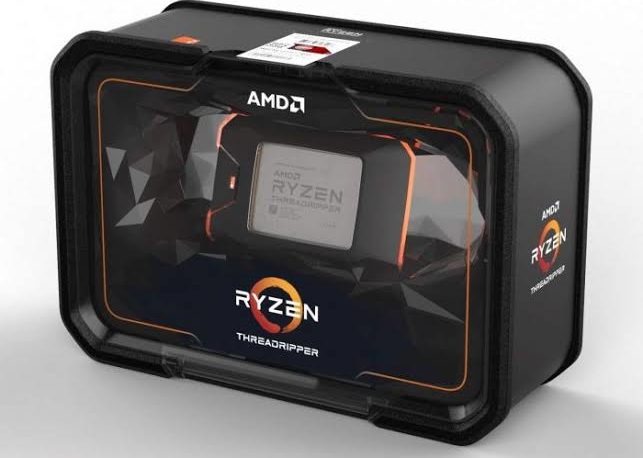 When the Threadripper 3970X is overclocked, the basic clock speed of 3.7GHz can be increased to 4.5GHz. However, TSAIK has made extraordinary overclocks with the Ryzen hardware, achieving a mind-boggling 5.752 GHz clock speed on all 32 cores using a liquid nitrogen cooling system on the Threadripper 3970X. This means an increase of approximately 55% to the basic 3.7 GHz clock speed. Successful overclocking was done using the MSI TRX40 Creator motherboard at 1.1V.