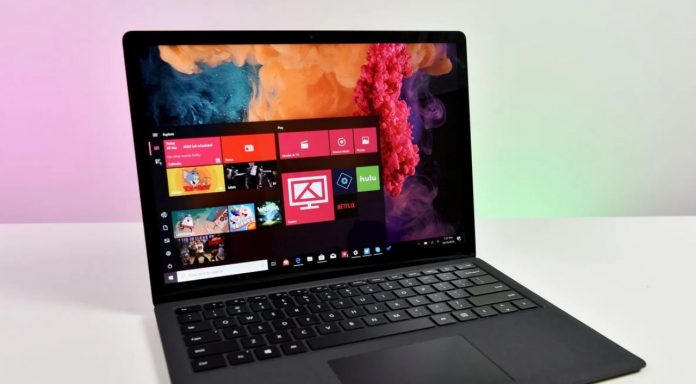 As it is known, Microsoft has been offering a 15-inch version of Surface Laptop 3, which you can configure with an AMD processor, since 2019. Now, according to the information revealed, the company will offer the same option to those who want the 13.5-inch model.

According to a report detected by Windows Central and published by WinFuture, Microsoft will release the Surface Laptop 4 in April and offer both 13.5-inch and 15-inch models with AMD and Intel processor alternatives.

The company is reported to be offering “Surface Edition” variants of the Ryzen 5 4680U and Ryzen 7 4980U. This is considered a positive improvement compared to the 3580U and 3780U processors currently available with Surface Laptop 3.

Meanwhile, those who want an Intel processor will be able to choose between the Core i5 1145G7 and Core i7 1185G7, both of which are Intel’s latest 11th generation Tiger Lake series.

Also, the only way you can configure Surface Laptop 4 with 32GB of RAM or 1TB of internal storage seems to be to buy one of the Intel models. Because with AMD variants, a maximum of 16GB of RAM and 512GB of storage can be offered.

Finally, the new Surface is not expected to receive any further upgrades. According to the features sheet shared by WinFuture, both models will maintain their existing 2256 x 1504 and 2496 x 1664 resolution screens and have the same ports.

Jeff Bezos to stay in space, ask thousands in petition