AMD, a US-based microchip manufacturer, has traded around $ 49 for nearly 20 years, breaking a new record. The company is expected to set new records in the coming period.

Returning to the threshold of selling in 2012, AMD, a US-based microchip manufacturer, has managed to make a name for itself in the industry with the moves it has made in recent years. The company, which has spent the past 2019 full of success, seems to be annoying its biggest rival Intel with its peak stock prices in the coming years.

Following stock prices that have fallen to $ 2 until just five years ago, AMD has achieved a success it hasn’t been able to achieve in almost 20 years with stock prices that are based on $ 49 today. So how did the company, which has recently gone through very difficult thresholds, gained so much value? Let’s take a closer look at the answer to this question. 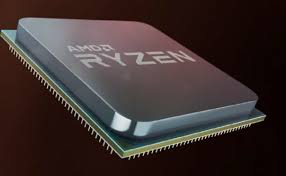 AMD, which is in rivalry with Intel in the production of processors for personal computers and servers, has gone through a restructuring in the company as Lisa Su took over the management, and names such as Jimmy Keller and Raja Khoduri took on big responsibilities in the company.

The company achieved the success it had expected with the Polaris and Zen architectures in this structuring process and managed to make its investors smile. Then, in 2016, the Radeon RX series was launched and the Ryzen family was screened. When the year showed 2017, the company’s shares were almost 5 times more than 10 dollars.

AMD sets its own record: 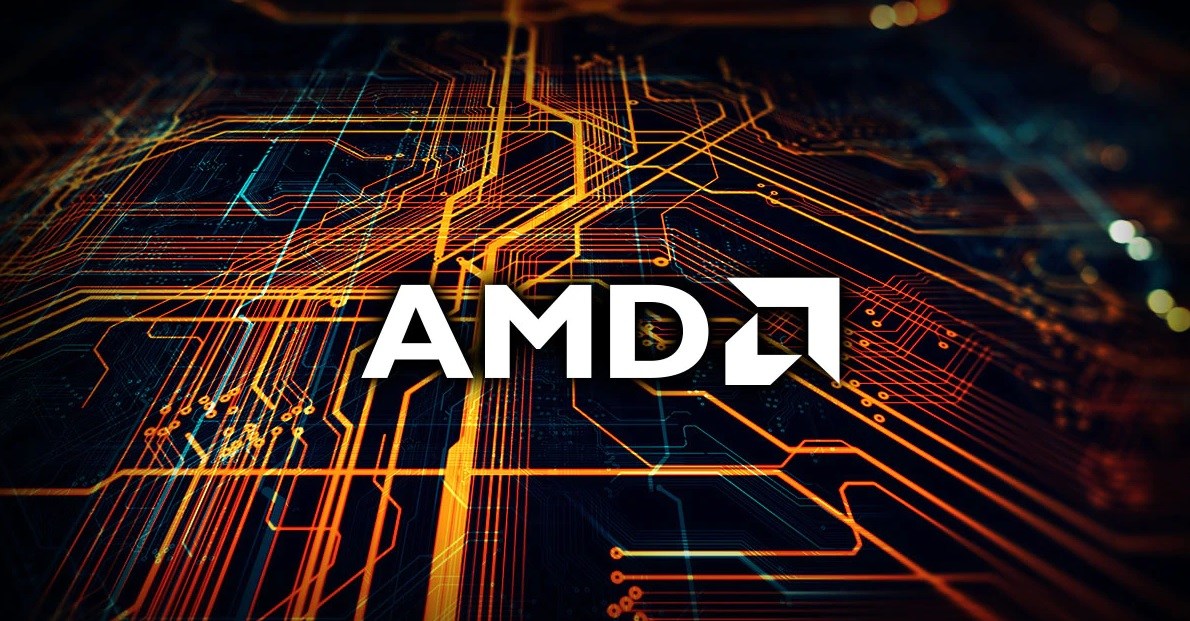 On the other hand, AMD is behind Nvidia with its Vega architecture on the graphics front. Of course, it is too early to say what kind of response the graphics cards using Navi architecture will react to in the market, but AMD is said to be able to manage this process well.

Of course, AMD’s success in such a short time has been seen in stock prices. AMD shares traded at NASDAQ for $ 19 in January 2019 first exceeded the $ 30 threshold in June and then $ 40 in November. Last but not least, today’s shares, which lasted up to $ 49.36, broke the record for AMD history.

New records may come from AMD in the coming period: 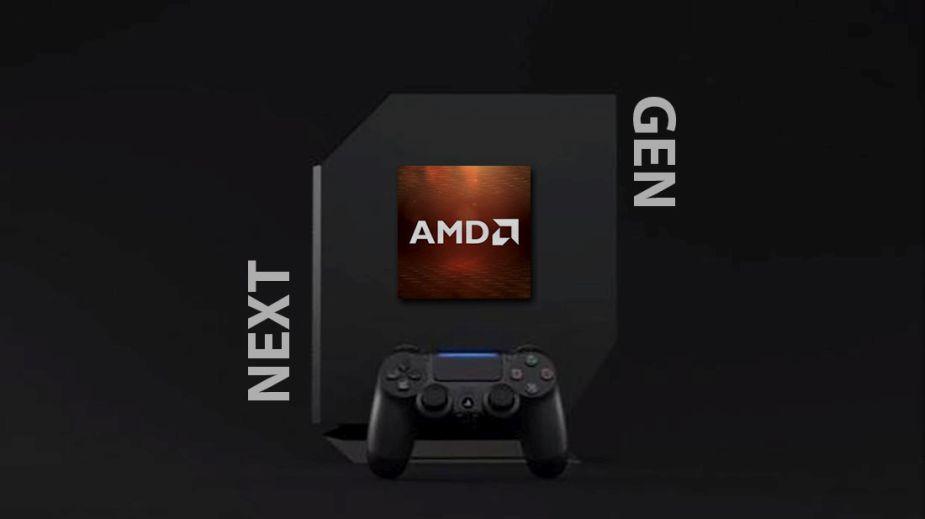 The US-based company will be TSMC’s largest 7 nm customer this year. At this point, Intel’s biggest competitor is still not able to fully ensure the efficiency of mobile processors in the 10 nm process. On the desktop, 2022 is the closest date. This puts oil on AMD’s bread.

On the graphics side, it’s not that easy for AMD. Nvidia’s next-generation Ampere GPU, which is now by far the industry’s giant, has begun to be alarmed by allegations before it was released, as it is said to deliver 50% more performance than Turing GPUs.

On the other hand, the new generation of consoles, the PlayStation 5 and Xbox Series X consoles will be used AMD chips in the second half of 2020’in quite a messy days are waiting for. To summarize, we can say that the new records on the AMD front will not be a surprise.

Weekly horoscope, the stars guess your destiny from 18 to …