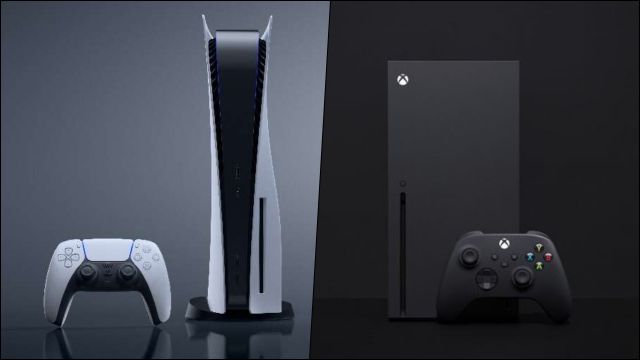 The manufacturer of some of the components of the new Sony and Microsoft consoles estimates more problems in the production chain due to their demand.

AMD, the maker of the processors and graphics chips for both PlayStation 5 and Xbox Series X | S, expects production of CPUs and GPUs for the new consoles to continue to slow down demand through the second half of 2021. Lisa Su, CEO of the company, has indicated in the presentation of the latest financial results that this situation extends to computers and other devices.

The information only complements Microsoft’s own statements on Wednesday’s session, when Satya Nadella’s indicated, broadly speaking, that they expect stock problems for Xbox Series X and Xbox Series S until the second half of this year. .

The main reason they put forward is that those hardware pieces used in both the PS5 and Xbox Series X | S have a particularly high demand in the market, and if the production rates are not in line with those requirements, the orders are smaller than wanted. For their part, high-end products in which AMD participates, such as very high-priced computers and laptops, will be less affected by this situation given their lower order volume.

Not only does the coronavirus affect production chains

The production lines of some components were affected during the past course; Especially in the spring, when house confinements aggravated by COVID-19 precipitated the pause in the manufacture and distribution of key elements for the assembly of consumer electronics products. Including the new consoles from Sony and Microsoft, which were estimated at millions of units. 2021 will be no different. No, at least for a few months.

With regard to Spain, the stock of PS5 and Xbox Series X | S is scarce. From MeriStation we have prepared an article where we review the stock of each of the main stores, while here we explain how to use tools, channels and accounts that help you know when there will be stock.

Remarkable 2020 Audi A3 Sportback Introduced With Its Sharp Lines

Record Data from Standard Fiber Optics were Transmitted in a New...