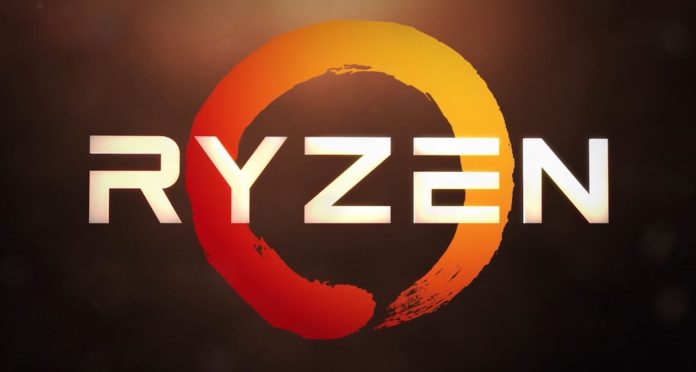 AMD launches the third generation Threadripper processor Ryzen Threadripper 3990X, the latest and most powerful processor. Within 24 hours after the processor’s release, the new processor was overclocked and broke 6 different records.

According to the news of Tom’s Hardware, the master overclocker TSAIK showed what Allen “Splave” Golibersuch and safedisk processor can do. Combining the new HEDT processor with the hardware of their choice, the team managed to accelerate the 64-core processor to a high speed of 5.5 GHz.

AMD continues to push Intel
The difference in price and performance is not good for Intel, whose market share has been threatened by AMD in recent years. The processor manufacturer has a hard time maintaining its position for both individual and corporate customers.

AMD is not willing to stop at this point. The company has already started working on the 4000 series. In previous statements from the company, it was announced that the Ryzen 4000 series will be released in 2020. Let’s see if Intel can respond to AMD’s pressures. Or will we see a new processor king in the coming years?