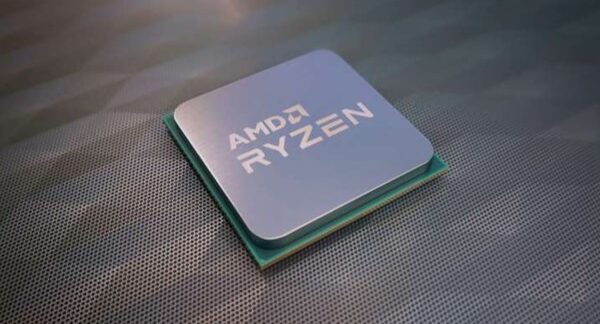 AMD’s long-running Zen 2 processor architecture is getting ready to show off once again with Renoir APUs adapted to the desktop. According to the information received, the Ryzen 4000 series APUs are not far away.

Zen 2 architecture, which is the favorite of both computer enthusiasts, AMD and console manufacturers, continues to perform very successfully. New members join the series, which will remain in a better position than expected due to its sales performance.

When we look at the APUs currently used by AMD on desktop computers, we see the Zen + infrastructure from the previous generation. According to rumors circulating on the Internet, this situation may change very soon.

Renoir APUs are coming to the desktop:

At the moment, we do not know the road map that AMD will follow. The company, which wants to further fuel the rush that Intel is trying to hide, therefore acts in great secrecy. So the best thing we can do for now is to heed the rumors and predictions.

The posts made from the APISAK Twitter account include 3 different unexplained SKUs included in the 3DMark benchmark tests. The 3 SKUs on the share were Ryzen 7 Pro 4750G, Ryzen 5 Pro 4650G and Ryzen 3 Pro 4350G respectively. The question is what does the number 50 at the end of the names mean? The guesses are that the XX50 nomenclature indicates a last minute name change. On the other hand, these APUs will technically be the desktop version of Renoir.

In another listing, the name AMD Ryzen 7 Pro 4750G stands out, meaning that those who claim new APUs will have more than one source. When we collect the data we have, a table like this emerges:

AMD’s previous generation APUs have become medicines, especially for those who want to collect computers and play games without exceeding a certain budget. An APU that will be updated before new generation architectures will also attract great attention.