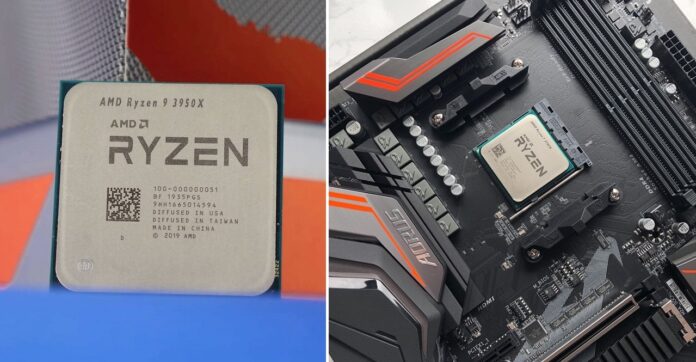 The company, which managed to draw attention with its Ryzen series, achieved high working speeds in its new models. Both models will come for desktop computers and will have a 7 nm fabrication process.

When examining the AMD Ryzen 9 3900XT performance test, we first encounter the basic operating speed of 4.1 GHz. The processor can go up to 4.8 GHz with Boost. It is known to have a 7 nm fabrication process due to its Zen2 architecture. The processor has 12 cores and 24 threads. The processor got 542 points in the test. In the same test, its rival Intel i9-10900K has 539 points. Thus, it is seen that the processor has passed its opponent.

In addition, the price information for both processors was put forward. According to the claims, the 3900XT model is said to go on sale with 544.90 euros and the 3800XT model with 435 euros. The processors are expected to be introduced next June.