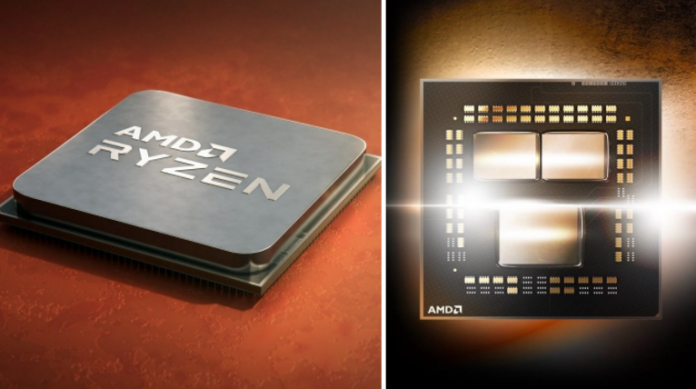 Introducing the new 5000 series Ryzen processors on September 8, AMD made an ambitious entrance to the market. The processors, which host great improvements especially in single core , are CEO Dr. They were named by Lisa Su as the best game processors on the market . However, there were no 5700X and 5600 among the processors introduced at the event . Now, the AMD Ryzen 5 5600 price and release date have been leaked.

After leaking @ harukaze5719 on Twitter , some information about the Ryzen 5600 has also surfaced. Ryzen 5600, which is not among the processors introduced on October 8, can be said to be a middling member of the 5000 series. However , the processor, which hosts major improvements in performance compared to its counterpart, is compared with the i5-10600 by Intel .

Although this may seem logical to abroad , when it comes to our country, the 80-dollar difference between 5600 and 5600X causes a big price change. If you have the Ryzen 5600 in your eyes, you may need to wait a few more months .