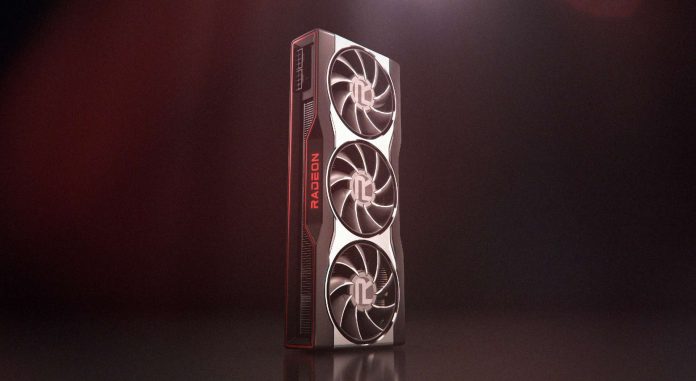 After the increasing competition between AMD and Nvidia, eyes turned to AMD’s newly introduced technologies. Taking the competition to the next level, the company introduced the RX 6700XT graphics card model. The model, whose price tag and date of sale were announced, managed to attract the attention of many users.

The model, which has RDNA 2 technology developed by AMD, comes with 12 GB GDDR6 memory. The RX 6700XT exceeds expectations in terms of performance thanks to its 40 CUs (Computing Units).

With technologies such as AMD RX 6700XT, Radeon Image Sharpening2, AMD FidelityFX1 and DirectX 12 Ultimate, AAA takes the gaming experience to the next level. In addition, the device manages to avoid frame skipping with AMD FreeSync 3.

The price tag of the model, which many players are eagerly waiting for, was set at $ 479.

Firefox 85 will make it easier to install extensions

Huawei Will Introduce Its Own Electric Car This Year