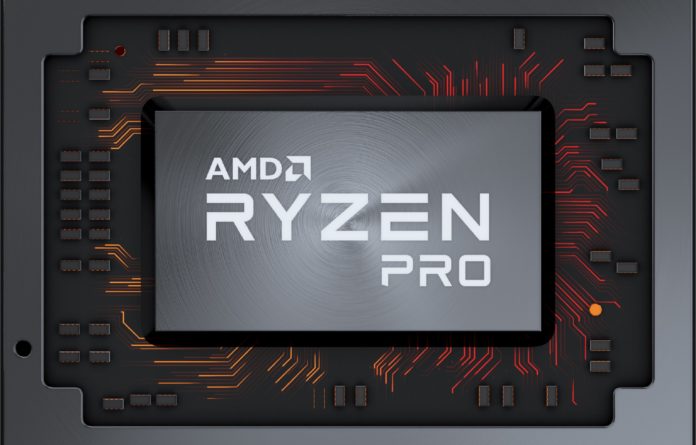 AMD, which has become the most popular hardware manufacturer of recent times, announced the data for the last quarter of 2019. Faces laughing statement, AMD announced that all-time record-earning income.

Although the US-based technology giant AMD has been in our lives for a long time, it has experienced an excellent rise especially in 2019. While the company managed to establish a throne in the hearts of consumers with its “Ryzen” series processors, it also attracted great attention with its graphics cards. The return of this situation to the company was positive with the rise in monetary and stock values.

AMD made its financial data available to the public in the last quarter of 2019 with a statement. In the statements made by AMD, the company said it had a record income of $ 2.13 billion . AMD announced that the most important factor of this record revenue is the Ryzen series processors. In fact, this was already evident months ago because AMD’s biggest rival, Intel, has officially announced their loss against AMD .

Finance According to experts at AMD’s 2020 total revenue, compared to total earnings in 2019 from 28 percent to 30 percent will increase . This is a clear indication that faces will continue to laugh at AMD. However, while everything is going so well on the AMD front, Intel has been the monopoly of the industry over the years and it is a question of how it will act.