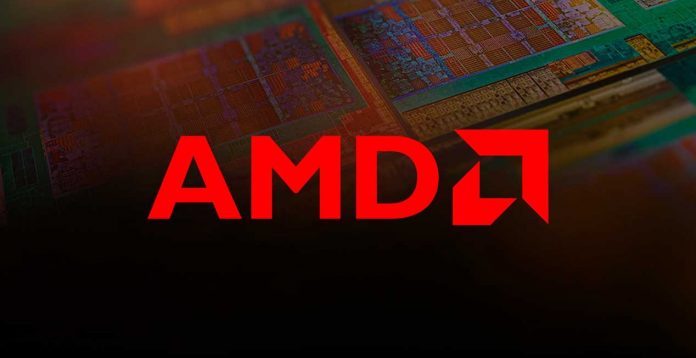 Losing the dominance in the processor market to AMD, Intel is working on a new design. Working on a hybrid design that emerges by using large and small cores together, Intel will switch to this technology with the Alder Lake series. Rival AMD, on the other hand, did not have such a plan until now. It looks like AMD has been working on a new hybrid design patent for a long time.

The hybrid design patent received by AMD is more about the transfer of tasks. The biggest engineering challenge facing hybrid design is task allocation. AMD, which received a new patent on what task different types of cores will take, wants to make the communication between large and small cores more effective.

The patent forwards incoming transactions to different cores according to certain criteria. Thus, user-initiated processes are shared between large and small cores.