Home Tech AMD Radeon Software has been updated for Windows 11! 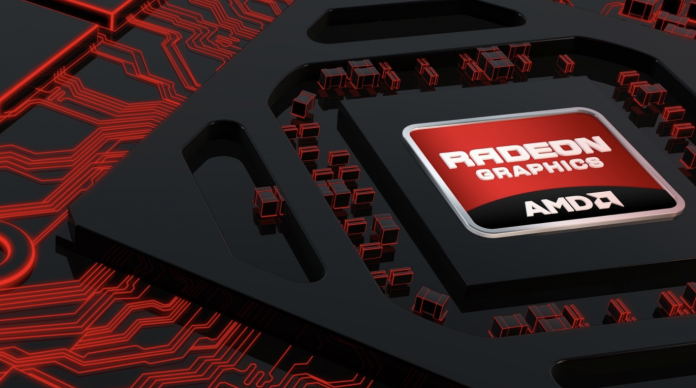 AMD has released its new update for Windows 11, which will be released before October 5. Here’s what’s new with AMD Radeon 21.9.

After Microsoft released the Windows 11 beta updates, new updates continue to be released for both applications and graphics cards. As we move towards the stable release date, AMD has rolled out a major update within the Radeon software.

The 21.9.1 update released for AMD Radeon Software adds support for Windows 11 and brings some features on the platform. Most importantly, most of the known issues are fixed.

The latest update from AMD introduces support for automatic overclocking on new AMD hardware. If you are using any version of Windows 11, you can access all the features on Radeon with the 21.9. This has been expected by AMD for a long time and it was finally released before October 5th. 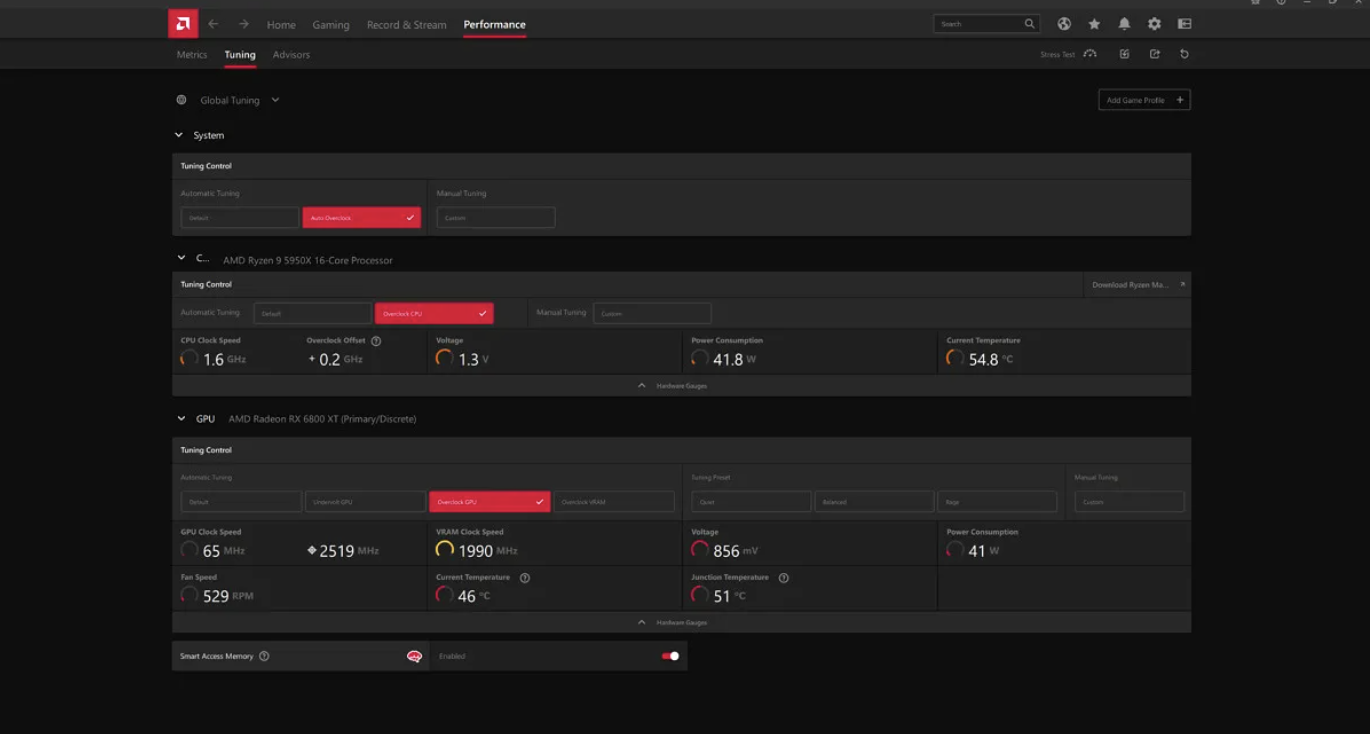 Another innovation that comes with the update is automatic overclocking. This feature; With automatic Overblock, it allows you to increase the speed of both GPU and CPU appropriately and get the best results in demanding tasks such as gaming. However, it is worth noting that you must have both an AMD CPU and GPU for this to work.

In addition to the above innovations, some support is offered for manual operations. Thanks to the latest update, you can now only overclock the CPU, thanks to a new section in the CPU setting.

On the other hand, the update adds support within the Deathloop game released this week. In addition, this support includes the Call of Duty Vanguard open beta version. You can have the best AMD experience by installing the latest update.