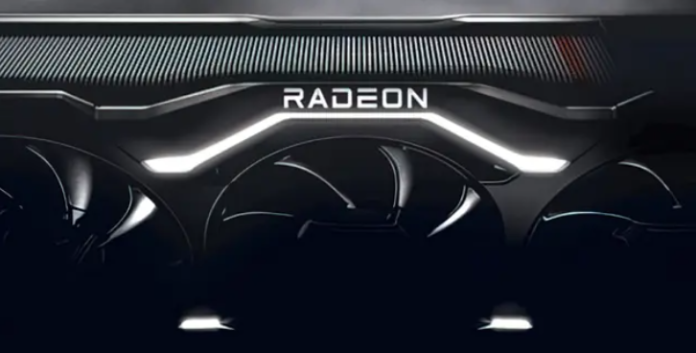 AMD Radeon RX 7900 XTX is what some sources call AMD’s competitor for RTX 4090. The RDNA 3 graphics card will be based on the Navi 31 chip. Navi 31 is a top—level RDNA 3 chip that will implement a lot of great new technologies. It is reported that it will have an MCM design in addition to a 3D V cache, very similar to AMD processors.

It is reported that the Radeon RX 7900 XTX will be equipped with a top-end AMD Navi 31 chip, which will be divided between the XT and XTX variants. The XTX model will have more video memory and more cores and will be slightly faster than the vanilla RX 7900 XT.

Cores: 12288
Memory: 24 GB GDDR6
Memory bus: 384-bit
Bandwidth: 960 GB/s
Infinite cache: 192 MB
They are not confirmed and are based on rumors. We expect these specifications to change after AMD fully announces the GPU at its event on November 3, 2022. Many users are concerned about power consumption, and we expect the GPU heat output to fluctuate around or exceed the TDP of the 335W AMD Radeon 6950X. .

Rumors about the release date of the Radeon RX 7900 XTX

Radeon RX 7900 XTX will be released at the end of November. We expect AMD to release its flagship RDNA 3 graphics card shortly after the presentation on November 3rd. We expect a more precise date after AMD officially announces the GPU.

However, AMD should want to enter the market soon in order to strategically maneuver around the RTX 4090 and RTX 4080 releases. Currently Nvidia has the advantage when it comes to the release date, however now AMD may try to undermine Nvidia, especially since this AMD GPU can compete with the Nvidia Halo card.

The assumption about the price of the Radeon RX 7900 XTX

AMD’s flagship graphics card will undoubtedly be expensive. Currently, we expect it to sell at a price above $1,200. This will be the best price for a GPU, as AMD has a window to lower the manufacturer’s recommended retail price of the Nvidia RTX 4090 for $1,599. If Team Red manages to outsmart Nvidia. It is likely that AMD will also try to do this in the middle range of RDNA 3 stack graphics cards.

The price war may be interesting, as Nvidia may be forced to lower the price of the RTX 4080 for $1,199 if AMD decides to place a more powerful card in the GPU stack at a lower recommended retail price.

RTX4090 is the fastest graphics card at the moment. It’s hard to say for sure which video card will be faster until we’ve done independent testing. However, it should be noted that AMD graphics cards can be powerful, but they lack Nvidia’s software capabilities. That is, you will miss features such as Reflex, DLSS, Broadcast and others.

Is it worth buying AMD graphics cards?

In addition, it has been proven that AMD drivers improve over time. However, they are also struggling to keep up with Nvidia’s artificial intelligence features. DLSS can significantly improve performance, while FSR is not as good.

Ultimately, you will still get excellent performance, but compared to it, some add-ons like software may be a little lacking.

Fortnite: where to find the Marvel universe portal