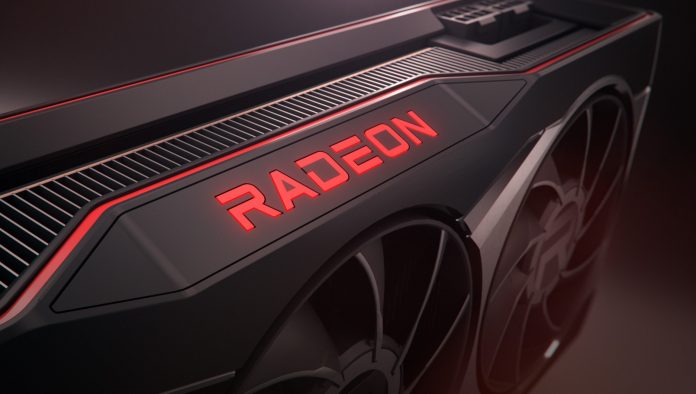 AMD is adding a new graphics card such as the Radeon RX 6700 XT next to the graphics cards RX 6800 and RX 6800 XT, which it previously announced and are not very cheap on the market.

RX 6700 XT; It has features such as 230 watts of power, 12 GB of video memory and 40 compute units (60 for the RX 6800 and 80 for the RX 6800 XT by comparison). AMD promises that you can play all the latest games at 1440p resolution at maximum settings. With a fast enough CPU, AMD suggests you should be able to reach 212 fps in Overwatch, 272 fps in League of Legends, and 360 fps in Rainbow Six Siege. This is enough for e-sports players to do justice to some of the fastest monitors on the market. AMD says this GPU is also fast enough for ray tracing.

The company’s early comparisons show that Nvidia outperforms the 3070 and 3060 Ti, though not in all games. It should be noted that these figures are generated using the frame rate increment of AMD’s Intelligent Access Memory (commonly known as the Resizable BAR). This is something that is just beginning to be introduced to Nvidia’s graphics cards and often requires newer CPUs to run. However, AMD has also announced that it will begin offering the Resizable BAR not only to the new Ryzen 5000, but also to Ryzen 3000 series processors.

The new card will require two power connectors, 8-pin and 6-pin, and the GPU will have a slightly higher clock speed than other RX 6000 series cards, with speeds up to 2424MHz. The memory bus, which is 256 bits for the company’s other 6000 series cards, is reduced to 192 bits in this product.

AMD states that the cards will be available from all motherboard partners, 40 different system manufacturers and AMD.com on March 18. Prebuilt systems, including HP Omen 25L and 30L desktop computers, will also be released this spring and beyond.

While AMD’s own version is a dual-fan card with the same basic reference design as the RX 6800 and 6800 XT, many of AMD’s partners seem to prefer three-fan designs. These, too, often carry a high price tag.

By the way, for those wondering, AMD has no plans to reduce the RX 6700 XT’s crypto mining performance as Nvidia did with the RTX 3060 for Ethereum. “We have no plans to limit the product that way,” AMD said.