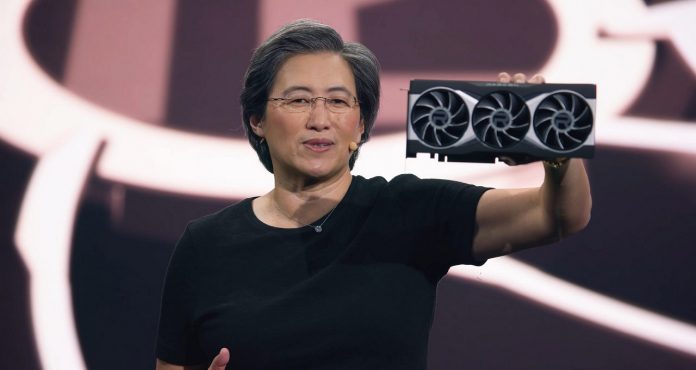 Announcing the new Radeon RX 6000 series on October 28, 2020, AMD introduced three new graphics cards. Among these cards, the top model was the RX 6900 XT, while the RTX 3090 was shown as a rival. However, the only graphics cards that will be produced by the red team will not be limited to these. While the introduction date of the AMD Radeon RX 6700 XT and RX 6700 cards is leaked, NVIDIA is expected to introduce new graphics cards in this process.

Especially on the NVIDIA side, January and February are expected to be busy.

Cowcotland, known for its previous leaks, stated that the Radeon RX 6700 XT and RX 6700 cards will be introduced as the first quarter of 2021 ends. Earlier expectations were that the cards would be released in January and February, but AMD seems to be planning to launch its cards at the end of March. We do not know what lies behind this decision, but AMD’s production of both processor and video card for console and PC may have forced the American company.

While the AMD Radeon RX 6700 XT and RX 6700 cards have an estimated launch date of late March, NVIDIA is expected to introduce new graphics cards in January and February. These include mid and high-end cards such as the RTX 3080 Ti, RTX 3060, RTX 3050 Ti and RTX 3050.

Design to reduce the noise of warplanes!