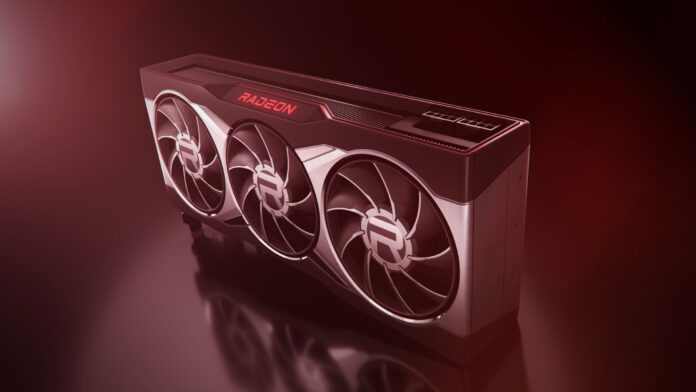 It underlines that the Radeon Software Adrenalin 2020 Edition 20.12.1 driver must be installed by the lucky few with AMD’s most powerful graphics card. This version is also recommended for CD Projekt RED’s Cyberpunk 2077, which will be released on December 10, to provide the best performance experience with AMD graphics cards. On the other hand, AMD has not detailed how a performance increase has been achieved. Additionally, problems with the HP Reverb G2 VR headset have also been resolved in this release. Of course, let’s point out that there are other resolved problems.

AMD Radeon 20.12.1 can be downloaded as an optional driver from the Radeon Software application or easily available from the AMD website.