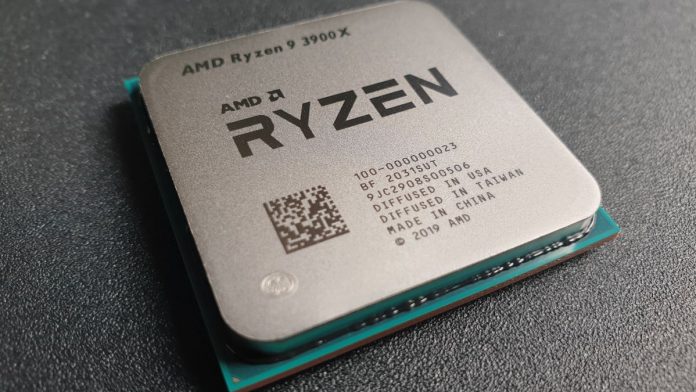 AMD: Windows 11 has come up with some problems to all users. This is common with the arrival of the Redmond operating system, which has to deal with the Hardware specifications of each device. And it turns out that with AMD processors it has given some other problem, but the firm has finally appeared and has confirmed that they are working to recover the performance reduction of their processors.

AMD Acknowledges the fault and fixes it

Yesterday we saw that Microsoft’s new operating system showed its first shortcomings. Users of a computer with an AMD chip have been the first to suffer them, with such bad luck that the error did not target a graphics card. The processors are the ones that give the fault, one that reduces their performance by up to 15%. It may not sound like much, but those with a PC with these features will realize what is going on.

According to the company, based on what Gizmodo counts in its lines, CPUs with more than eight cores and a TDP greater than 65 watts could suffer an even greater performance decrease, while less powerful CPUs suffer a lesser impact. It is important to recognize that the models that have suffered the failures are the Ryzen 2000, 3000 and 4000 and some of the 5000 series.

At the moment, it is known that the company is actively working so that by the end of this month they have their updates ready and that all the chips work as they should. The first will come from the Redmond company and the second separately.

Black Ray: the trailer of the 4th season of the series